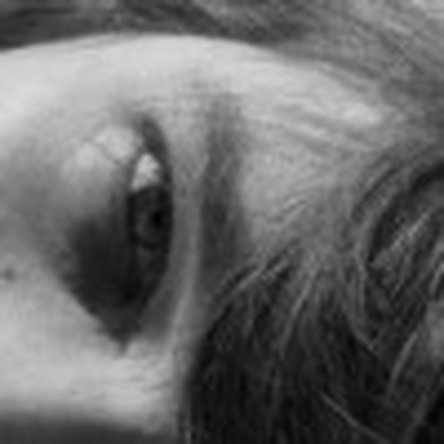 I dropped my Series 0 several years ago, and didn’t have time to do anything other than wrap it in sellotape at the time. It continued to work like that for years, despite fairly large gaps in the upper part of the glass, and two cracks diagonally across it. It was very hardy - even getting wet a few times and not really having any issues.

When I got a new one, I took off the tape to clean it for someone else. A few small pieces of glass came loose, and I used some 100% isopropyl alcohol to clean the tape residue from the back and the glass. I re-taped it but have found that - whilst the display still works - touch input is totally gone. It has not been knocked around since working, the cables seem to be attached as they were originally, no obvious separation that I can see at the back of the screen. What could have happened here? Is there anything to check before trying to replace the screen entirely? I see a lot of reports of people who did replacements which didn’t fix touch input.