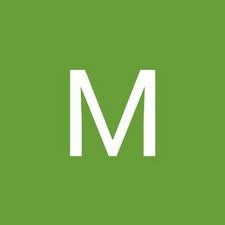 Bootloader exception on a SM-G930F, recover data from a failed eMMC

Two days ago I had my phone in idle, when it rebooted itself on the black screen - red writing error page. The error is a bootloader exception:

I tried every combination to access the download mode so I can flash a bootloader and maybe fix it or at least recover the data, but the only combination that does something is Power+Vol Down that reboot the phone in the same black screen.

Searching through internet I realized that maybe the mobo or the eMMC failed and there’s nothing I can do to fix the phone.

Is there a way to put it in a forced download mode or at least recover the data in some way? My priority would be the data and then I think it’s common to replace the motherboard to recover the phone.

Thanks for the support.