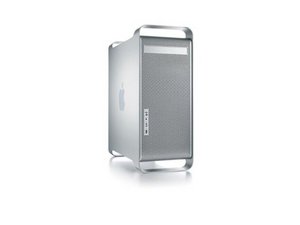 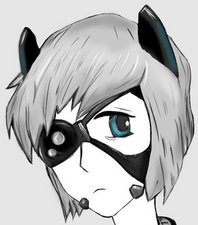 I’m playing with a Quad Core PowerMac G5 (A1117). So far everything was fine, I’ve reworked all the thermals and the machine worked well for more than a week under high load, compiling non-stop.

Today I’ve turned it off and after several hours tried to turn on. But it doesn’t POST anymore - checkstop led (led #7) blinks twice after power on, then waits, then blinks twice again. I’ve tried to pull out the RAM and graphics card - no change. Tried to power on without CPU module at all - well, as expected it turns on CPU leds.

Would be grateful for any hints what may it mean.