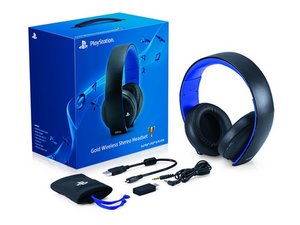 Why does my headset not turn on sometimes?

So my headset has been having a issue where sometimes it doesn't want to turn on. This occurs even when the headset's battery is fully charged, however, for the most part, this doesn't occur when the headset is turned on while charging. It should also be noted that sometimes, if I hold down various buttons on the headset while turning it on, it comes on. I have also factory reset the headset multiple times but the issues still persists.

I have opened it up and changed the headset's battery even though the original battery holds the full charge perfectly. The battery within the headset is a LIP 1472 3.7V 570mah 2.1 WH batttery, which when fully charged reads 4.11V.

Also note, that I have the newer version of the headset; the non-folding ear cups version; CUHYA-0080