Apple's operating system for its Mac desktop and portable computers. 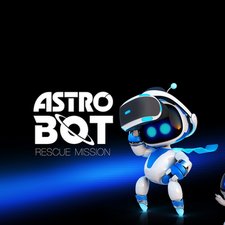 Hello, Im trying to load OS X Puma 10.1 in virtualbox, but it just comes up with this: 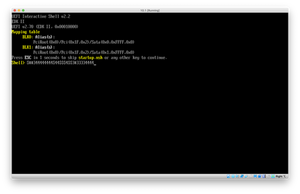 The OS-X Puma release requires OS9 to be run concurrently and also will only run on a limited group of Mac systems of the era.

It was mostly a development release than a real consumer release. How about going the newer OS-X/macOS release your system can support. I do recommend getting to Sierra 10.13.x as it is the oldest still supported release but your given system also plays a part here it may not be able to support it.

Im runniing it in a virtual machine

@macbookiphone - You still need OS9 loaded to then run OS-X 10.1 as it requires the OS9 resources. It makes no difference how you run it, also the VM needs to offer the needed resources to emulate the older hardware calls as well.

@macbookiphone - Why are you trying to install an early development development release? There really isn't any good reason I can think of.

If I remember correctly it was OS-X Jaguar (10.2.x) which was the first release that could run stand-alone.