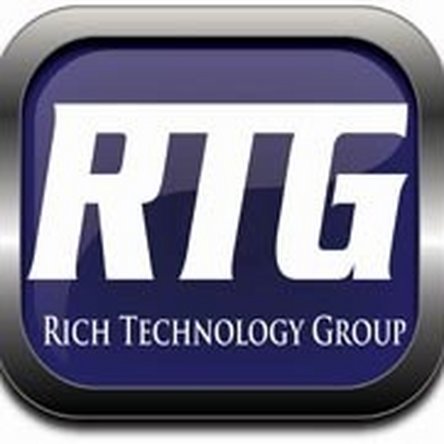 I have a client that has a Black MacBook. I am not sure exactly what model but its definately not a new generation model.

He explains that when he plugs the Magsafe adapter into the MacBook the light stays green and the battery never achieves a decent charge is any charge enough at all to sustain itself disconnected from a power source. 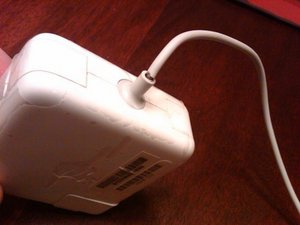 At first thought I assume ok, maybe his battery is done and needs replacement but there is a couple of catches...

Another quick catch is that one of my Apple technicians says that typically the Magsafe adapter is only green when when the battery is fully charged and stays amber color until fully charging the connected battery. Is this true?

Either way, we are unsure wether to change out the battery or the magsafe. ??? I told my client to wait till I had more answers, but also informed him that it wouldn't hurt to replace both as I think his battery is dead and the magsafe, based on the pic he sent me, won't last for long anyways.

When the first Intel MacBook hit the streets there was an option to get a black one , for an extra $100.

Right now you are driving blind, so you should download a free battery diagnostic tool like Coconut battery:

This will tell you what the current capacity of the battery is compared to new, and also how many load cycles the battery has on it. It may be a dead battery, or it may only have 1/30th of the original capacity.

Yes, the light should show amber while charging and green fully charged, but the battery may be near dead or completely dead, in which case the light may never show amber, because it's not a chargeable battery.

I would say chances are it's most likely you just have a bad battery, but with that said, AC adapters with exposed wires are dangerous, and it wouldn't be a bad idea to replace that as well, if only for safety reasons, and also because it's going to malfunction soon enough, if it's not already.

On an issue like this you always want to make sure of a couple things. First if the battery is shown in system profiler. Inside system profiler look at the full charge capacity. If the capacity is 0 then you have a bad battery and the case is closed. If not make sure you try resetting the SMC on the unit and see if that changes anything.

An alternative way to make sure it is not the adapter try to run the MacBook off the adapter without the battery in. If it runs then chances are you have a good adapter.