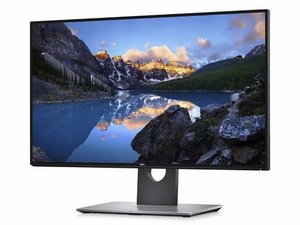 Released May 23rd 2017, and is a HDR capable 4K monitor from Dell, in their UltraSharp lineup. 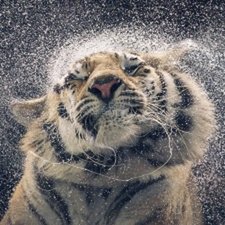 Why is there burn-in with this monitor?

Sometimes I can see a ghost of previous windows if left in the same spot for an extended period of time.

I had this problem in two of my U2718Q monitors, but one of them suddenly decided to stop working. Had to replace the main board of the monitor, and now it works. Additionally it also seems to have no issues with burn-in anymore.

Ran it on 100% brightness with a white/bright window for roughly one hour, then dragged a black/dark window over it to check. Probably not relevant, but it was tested on macOS Monterey on a 14" MacBook Pro M1 using HDMI.

Not confirmed, but presumably with the monitors suffering from slight burn-in, it helps to run them at less than 100% brightness.