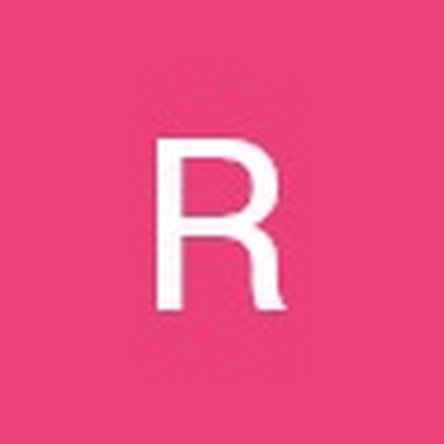 Using an app to disable the Discrete GFX and dependent applications

This is in part an update / follow on to the previous thread following some recent sudden progress.

Following an inability to move on from the above issue I put the MacBook to the side, periodically starting the system in the slim chance it should flip to the integrated card on boot and allow a follow through to the user account. I continued to seek out any new research on moving around the issue of disabling the Discrete card and in the last few days I read about a potential procedure that could be attempted to deliberately overheat the machine so the fans spin and the machine powers down so on restart the integrated card is enabled on boot. I had tried this previously however this was a different way of approaching it. After initially showing a boot process with less distortion and allowing me to log into the user account for the first time in several months the system immediately restarted. On restart the integrated card was engaged (with a perfect display graphically) and after logging into the user account (after initial distortion as the card switched from integrated to discrete and back to integrated only as gfxCardStatus loaded in.

The first thing I did was disable file vault (to allow me to disable the Discrete card from boot) and this procedure took about 1.5 days to decrypt the drive. Following the finish of this I attempted to load up Logic X and the system immediately froze on loading initial plugins. I believe this is because the application attempted to force the Discrete card.

My main question is will Logic X attempt to switch to the Discrete card (overriding gfxCardStatus set to integrated only) or are there other potential diagnostic tests I can look to for why the system should freeze almost instantly on loading Logic? That said the timing and circumstances seem to heavily point to Logic attempting to force use of the Discrete card and this process resulting in an immediate system crash.

Thanks guys, I appreciate any insight on this and in particular from those that have encountered similar issues and familiar with using gfxCardStatus to circumvent these Discrete card issues.