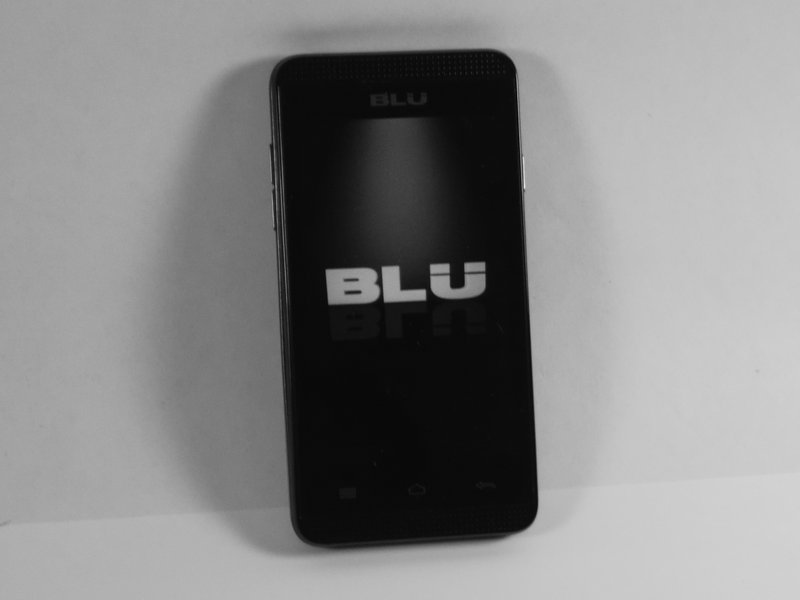 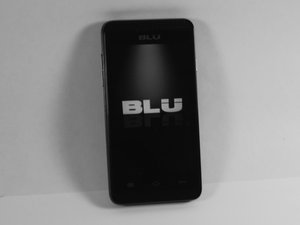 4" smartphone manufactured by BLU Products, featuring a dual-core processor, 512 of RAM, and Android 4.0

The Blu Dash 4.0 is the fourth phone in the Dash series. It was announced in December of 2012, and officially released in September of 2013. This phone improves on the body styling of the Blu Dash 3.5 by increasing the screen size. The phone also has increased megapixel for better display and camera quality. The front speaker is wider for better sound. It includes more storage, and a better battery life then the Blu Dash 3.5 as well.

It is easy to distinguish the Blu Dash 4.0 from the previous models by its 4" display and its new LED camera flash. The phone also has dual SIM card slots. In addition, the Blu Dash 4.0 has an all-new front facing camera.