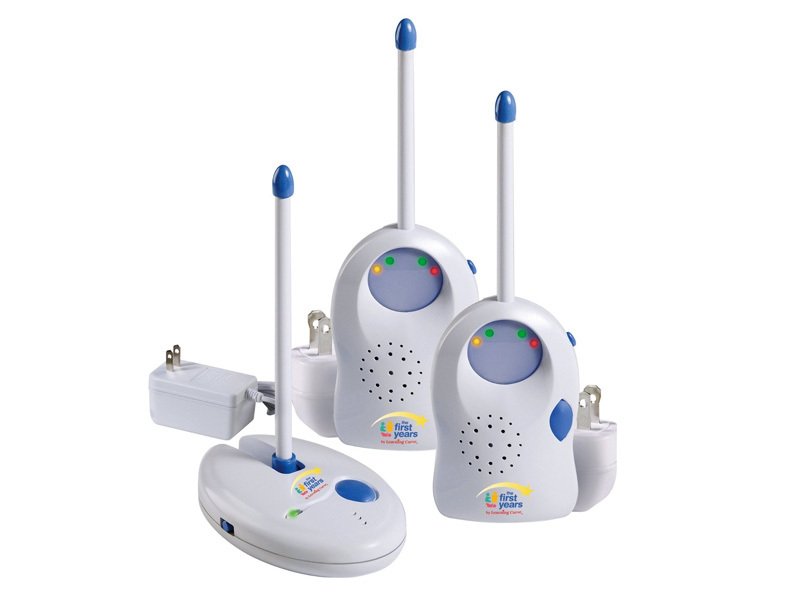 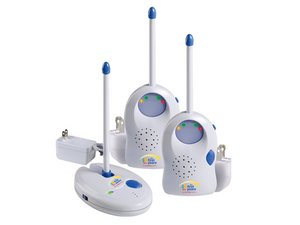 A radio device used to remotely listen for sounds made by an infant. 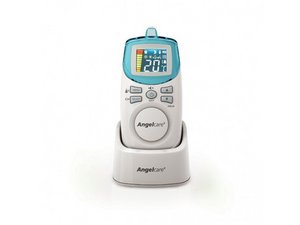 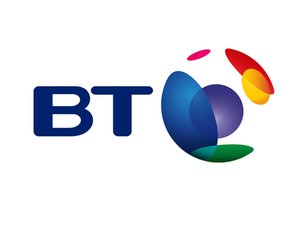 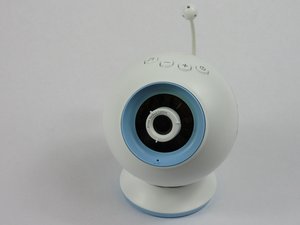 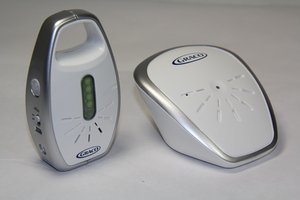 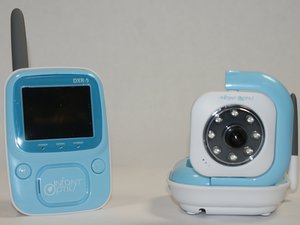 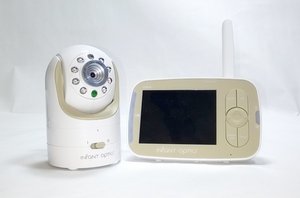 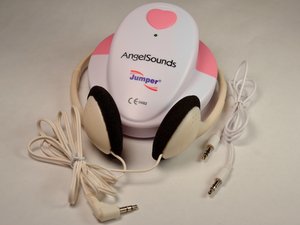 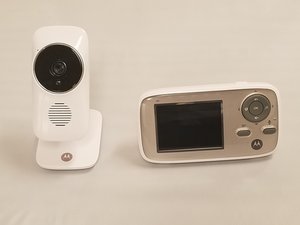 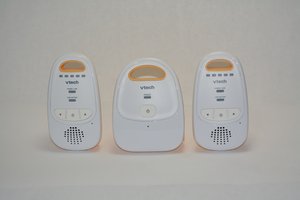 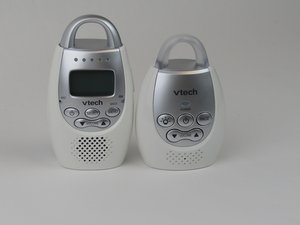 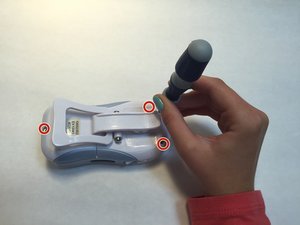 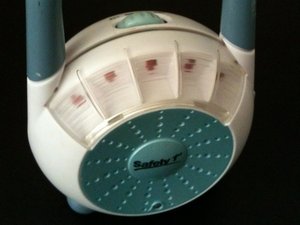 Baby monitors (also called baby alarms) are designed to transmit sounds made by an infant to a parent, guardian, babysitter, etc. in another room. This allows the baby’s caregiver to monitor its safety and tell whether the infant is asleep or not with added convenience. Baby monitors first originated with the Zenith Radio Nurse in 1937. Since the late 1930s, baby monitors have evolved to include a multitude of features. Today, baby monitors can even include LED alerts, webcams, temperature sensors, night lights, and built-in lullabies. Baby monitors that include camera systems are often referred to as baby cams and are similar to security cameras in principle.

Baby monitors are a two-part system. They include a transmitter unit (with a microphone and any added sensors or features) that is placed close to the infant. There is also a receiver unit, held by the caregiver, that plays the baby’s sounds through a speaker. Some baby monitor systems allow the caregiver to speak back to the baby. Baby monitors have a range of appearances. Most are about the size of a cell phone, although much thicker, and include an antenna for radio wave transmission. Baby monitors come in a myriad of colors, but many are white.