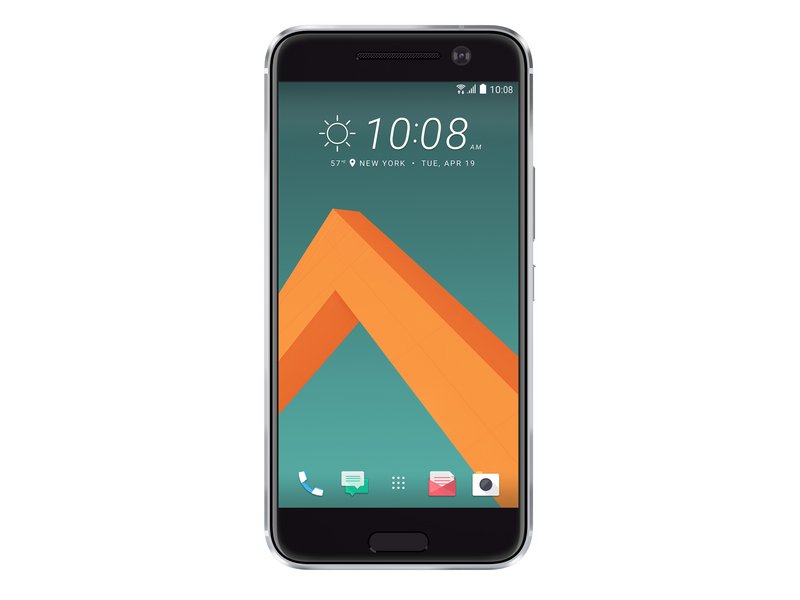 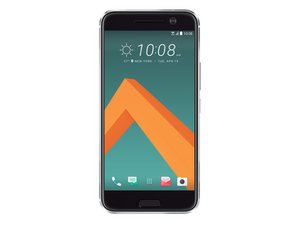 The latest phone in the HTC One line, simply called the HTC 10, released in 2016. 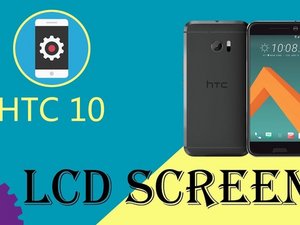 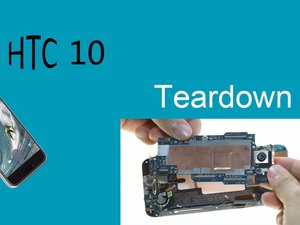 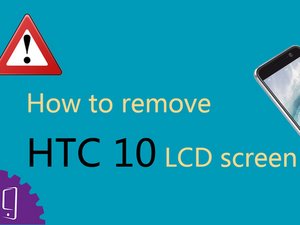 The HTC 10 was announced in April and released in May, 2016 by HTC, a Taiwanese multinational electronics company. The Android phone’s predecessor was the HTC One M9 and its successors were the HTC U Ultra and the HTC U11.

Some of the HTC 10 phone features include an all metal aluminum body and a 5.2-inch Gorilla glass display. It also includes a quad-core Qualcomm Snapdragon 820 processor, 4 GB RAM, Adreno 530 integrated graphics, a USB-C and Qualcomm QuickCharge 3.0. It is available in Red, Gray, Gold and Silver.

In a review of the HTC 10 on TechRadar, they mentioned a comment made by the head of the company’s Global Marketing in regards to the phone’s performance. He said of the speed of finger tap recognition, that this phone was 10 times faster than the iPhone.