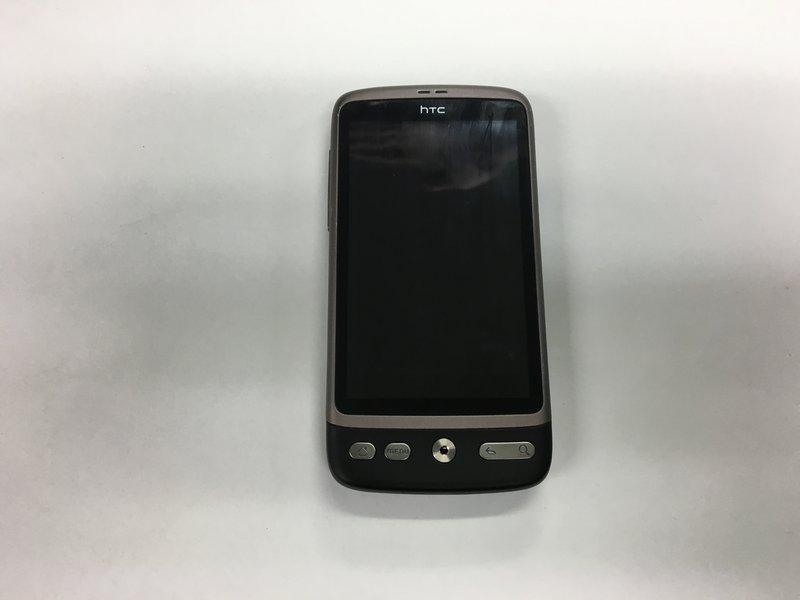 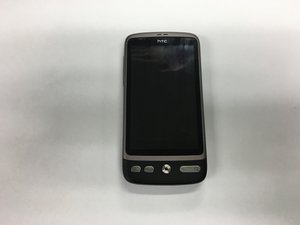 The HTC Desire is the first smartphone of the Desire series developed by HTC.

For help with any problems you may be experiencing, check the HTC Desire Troubleshooting page.

The HTC Desire smart phone was announced in February 2010, and was first released in March 2010. It is the first generation smartphone in the Desire series by HTC. The color scheme of the phone is black and grey. The phone can be characterized by its 3.7 inch screen with "HTC" centered across the top and four silver buttons across the bottom. The far right button has two functions to it: back and search. The back panel is matte black and is easy to grip. This was the third flagship phone made by HTC running Android 2.1 and can be upgraded to 2.2 or 2.3. This phone is a first generation phone that has been around for almost six years which proves its reliability.