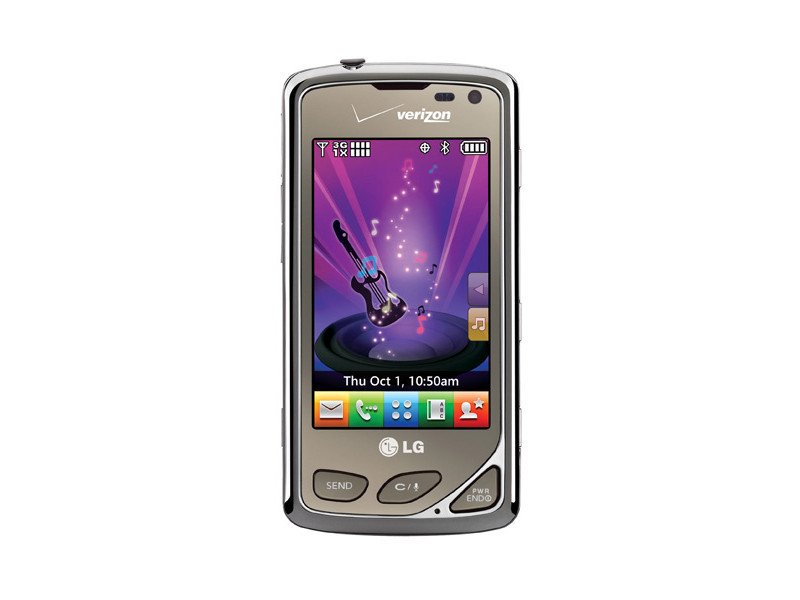 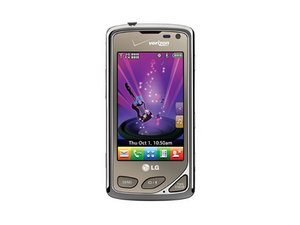 The Verizon LG Chocolate Touch is the fourth phone in the Chocolate family. First introduced in October 2009, it was one of the first cellular phones featuring a touch screen system.

The make and model of the phone can be found by [removing the battery] and reading the information sticker.

Compared to the older LG versions, this phone doesn't feature a physical keyboard. Instead, the entire functionality of the phone relies on the touch screen.

This phone is compatible with the Verizon network. It was also released by the Alltel and US Cellular carriers as the AX-8575 and UX-8575, respectively under the name LG Touch.

Manufacturing for this model was discontinued in fall of 2010.

To diagnose what may be wrong with your device, please follow the LG Chocolate Touch Troubleshooting Guide.