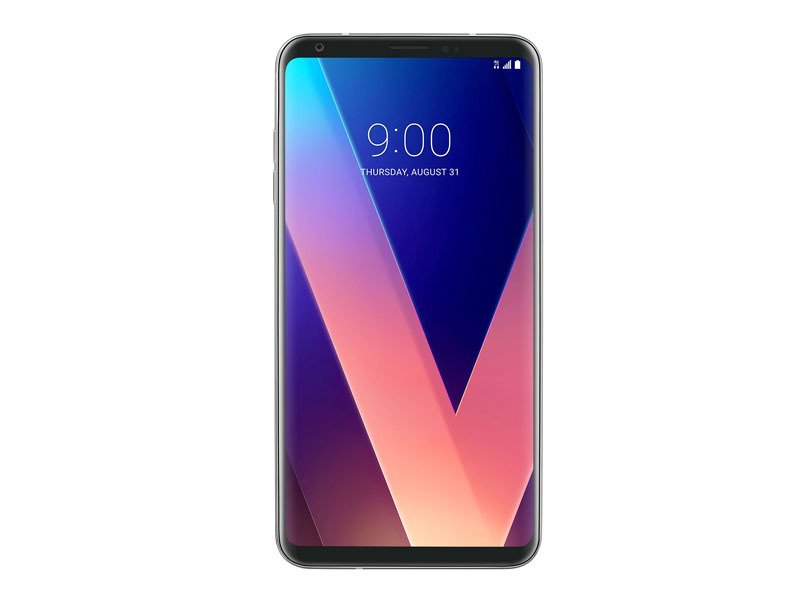 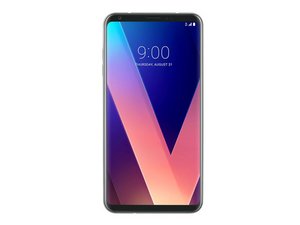 Repair guides for the the LG V30, released in September of 2017. 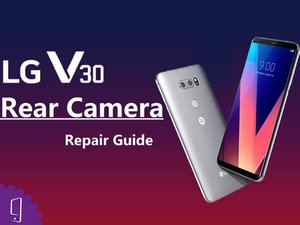 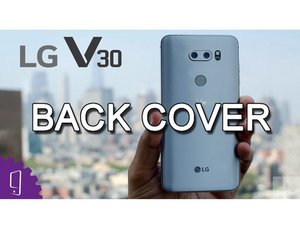 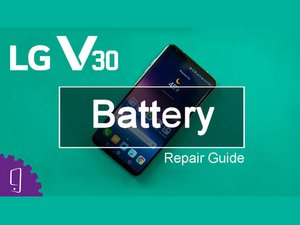 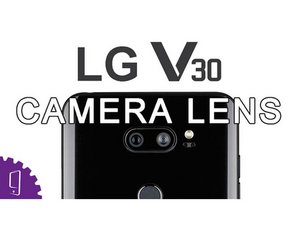 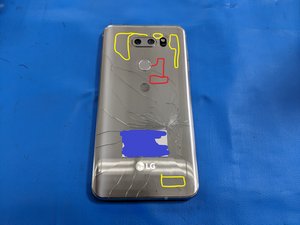 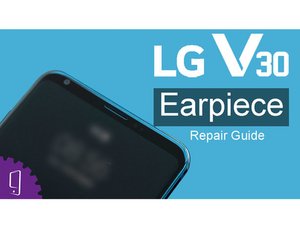 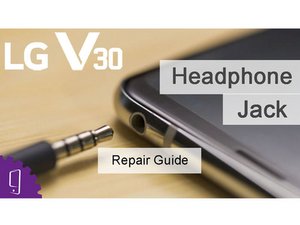 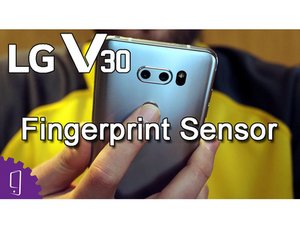 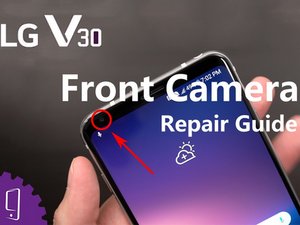 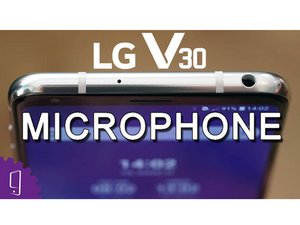 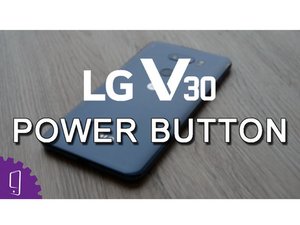 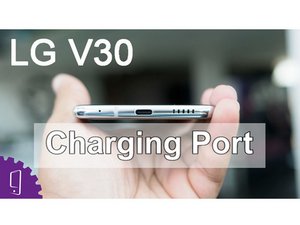 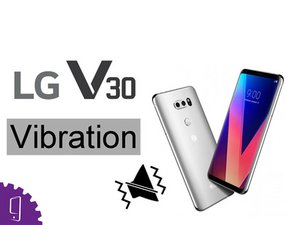 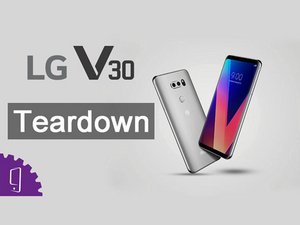 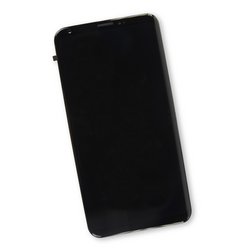 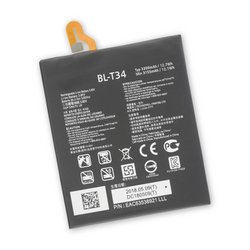 The LG flagship phone features a Qualcomm Snapdragon 835 processor and an Adreno 540 GPU. It has an aluminum frame and Gorilla glass 5 front and rear plate. The phone has 4 GB of RAM and 64 GB of internal storage. It also has an OLED display. This iteration has a thinner build, dual cameras and a quad digital-to-analog audio converter built into the headphone jack. It runs on the Android 7.1.2 "Nougat" operating system.

Some criticisms mentioned are bloatware on carrier branded models and though it has an OLED screen, there were a few problems with brightness.