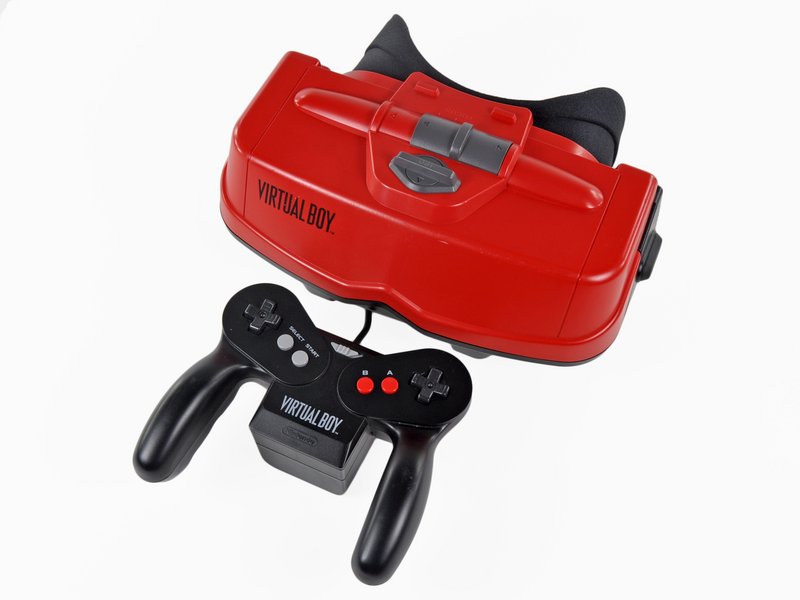 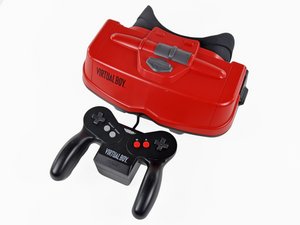 The Nintendo Virtual Boy was one of few Nintendo products that can can be concretely described as ‘failed’. It consisted of a controller and visor that the player could wear over their eyes, which projected a 3D view of the games- a precursor to current VR headsets, and an important part of their history.

The Virtual Boy was unsuccessful for a few reasons. The first was that it caused eye strain for some players. The headset projected a slightly different image to each eye, creating the illusion of depth using a visual effect called parallax. It also projected the images using only red lights. Red was chosen because it caused the least battery drain, and was easy to see. The Virtual Boy also suffered from a lack of game variety- only 14 games for the device were released in the United States, and 22 in Japan.

The Nintendo Virtual Boy sold 770,000 units, and was discontinued about a year after its release. Although it was poorly received, it is now a collector’s item due to its rarity. This sparked a community of gaming enthusiasts who then created forum called Planet Virtual Boy, which is a forum dedicated to memorializing this console and developing their own versions of the device.