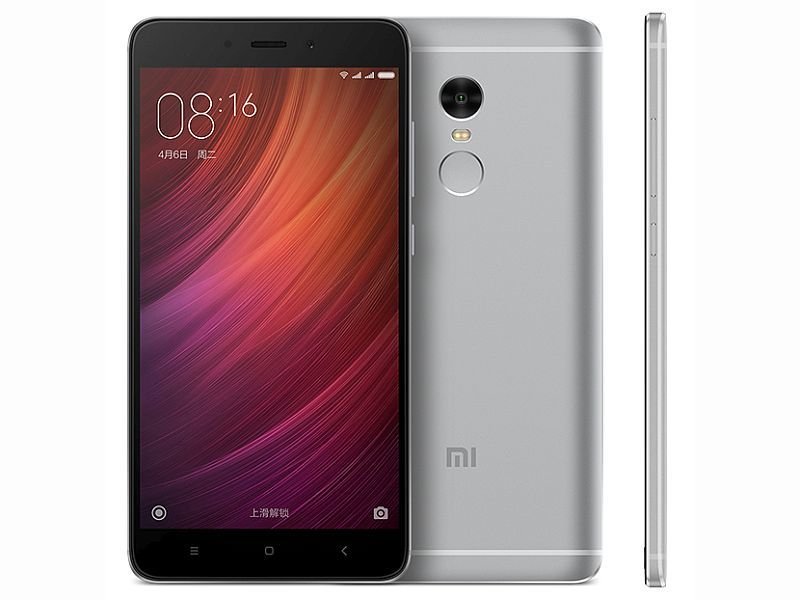 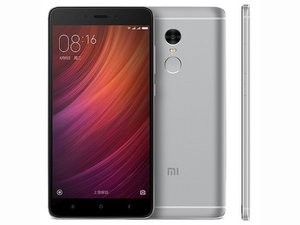 Smartphone designed by Xiaomi in the Redmi Note line.

The Redmi Note 4 features Qualcomm's Octa-core 2.0 GHz, Snapdragon 625 CPU, and Adreno 506 GPU. It has a 5.5 inch display. The body of the phone is made of anodized aluminum. One notable feature is a fingerprint sensor on the back of the phone which can take pictures with both the front and rear cameras. It runs the MIUI 11.0 based on the Android 7.1 operating system.