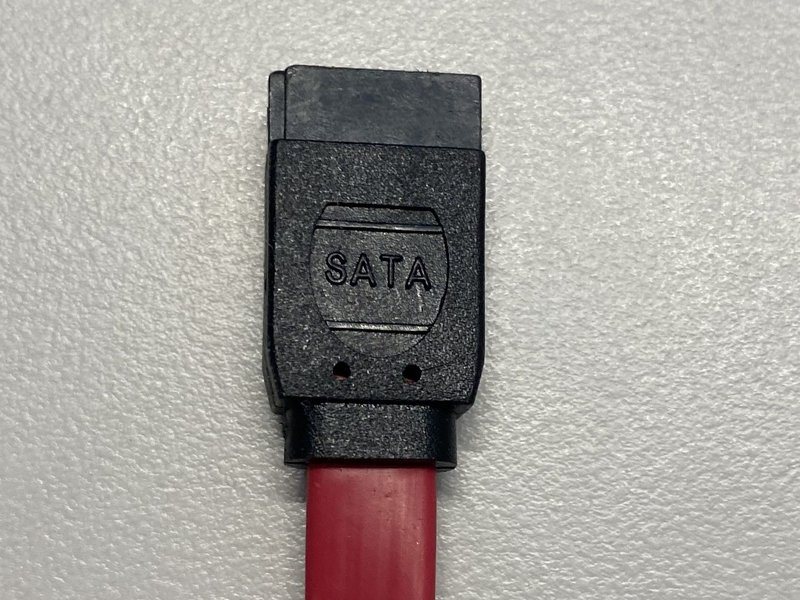 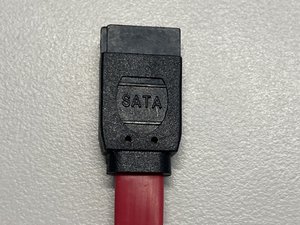 Used for data transfer inside electronics that have an HDD/SSD/SSHD and whatnot.

The Serial Advanced Technology Attachment (SATA) cable was introduced in 2000, to replace Parallel ATA (PATA). as of writing the SATA spec is SATA III with speeds of up to 6 Gigabits per second. It was introduced to lower the costs of making data cables (7 instead of PATA’s 40 or 80) and to add new features like I/O queuing, which Intel’s AHCI (Advanced Host Controller Interface) later (2011) took advantage of. Until then, SATA used the IDE or RAID protocols.

You can find these cables in almost any desktop machine. 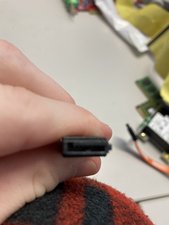 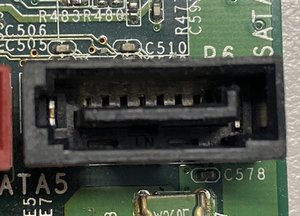