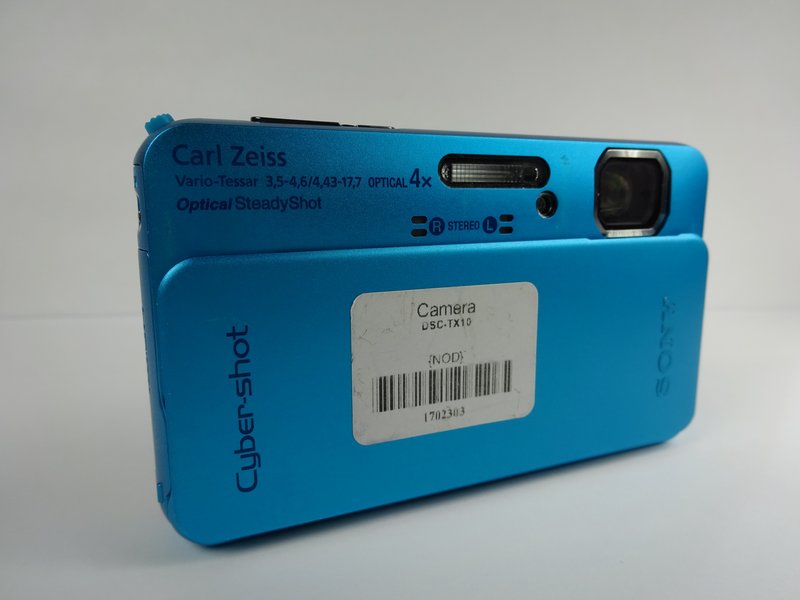 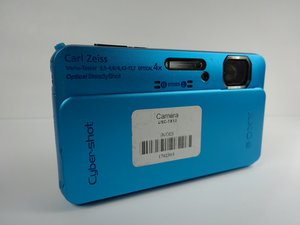 Released in 2011, the Sony Cyber-shot DSC-TX10 is a compact, point-and-shoot digital camera. Available in black, blue, silver, green, and pink.

Experiencing some trouble with your Sony Cyber-shot DSC-TX10? Here's the device's troubleshooting page.

The Sony Cyber-shot DSC-TX10 is a compact digital camera released in 2011. With a 16.2-megapixel lens, the camera is capable of taking high-resolution 2D and 3D photos, along with 1080i HD video.

Available in several different colors (black, blue, silver, green, and pink), the DSC-TX10 differs cosmetically from similar models in small ways: the placement of the Sony and Cyber-shot logos is on the sides of the sliding cover, and there is no metal band around the edges.

The DSC-TX10 is advertised as being waterproof and shockproof, but variable user reviews have shown that the camera does not always live up to marketed expectations.