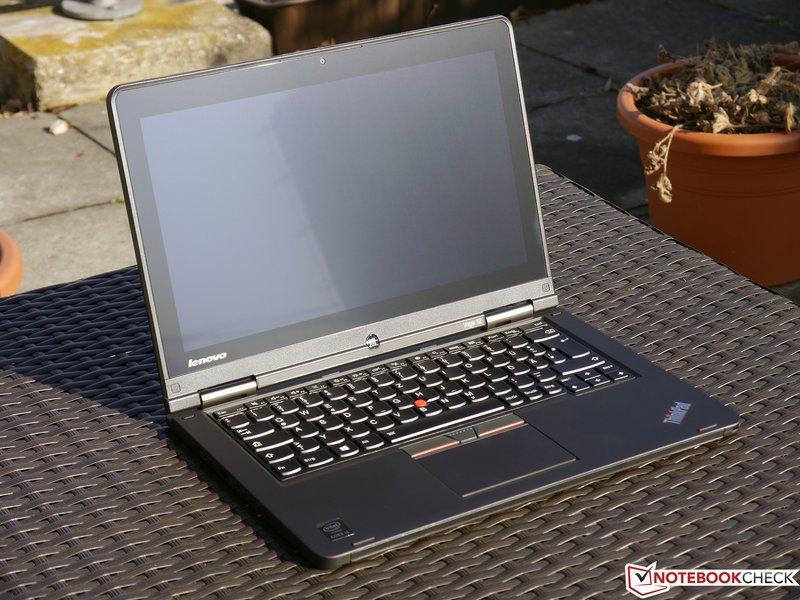 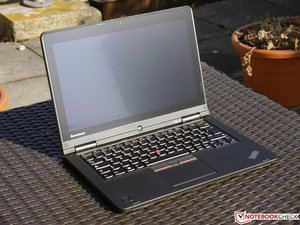 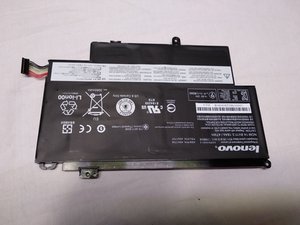 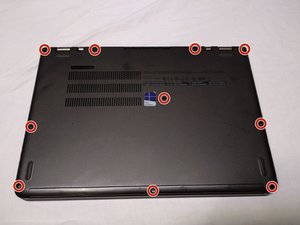 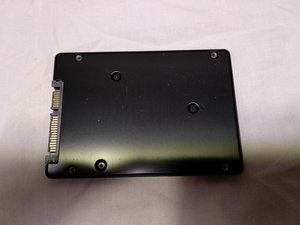 The ThinkPad Yoga 12 is a 2015 model in Lenovo’s line of convertible business laptops. The ThinkPad Yoga 12 has a touchscreen that can fold 360 degrees to lay flat against the back of the chassis. When it is flipped into tablet mode, the keyboard, trackpad, and trackpoint are disabled to prevent accidental input. With an option on purchase, the display can be upgraded to feature a Wacom digitizer, which allows you to use Wacom’s pressure-sensitive drawing styluses, along with other features.

The laptop uses the same keyboard and switches found in other ThinkPads with the trackpoint between the G and H keys. With many different configurations from Lenovo, the ThinkPad Yoga 12 was sold with Intel Core i3, i5, and i7 processors. The only graphics option available, however, is the integrated Intel HD 5500. The 4 or 8 GB of memory is soldered to the motherboard, but the battery and wireless card are both replaceable, with the internals being accessible using only a Phillips screwdriver. In terms of hard drives/SSDs, there is space inside for a 2.5-inch drive as well as an M.2 SSD.

You can identify this laptop by looking for the words “Yoga 12“ just below the display. You can also find the serial number on a sticker on the bottom of the computer.

ThinkPad (all models) on Wikipedia

ThinkPad Yoga on Wikipedia (this source lists the released date as 2013, but that info is from the original ThinkPad Yoga)