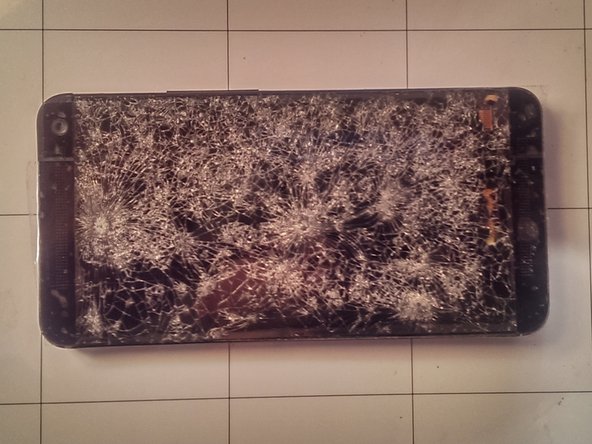 I have no interest in tearing a perfectly fine phone aparet like that. All I have are fine, almost invisible cracks in the exterior Gorilla Glass cover glass and that's all I intend to replace. If it can't be done I'll live with the cracks. Can you instruct on how to replace only the Gorilla Glass? Thanks.

You still need to remove the back of the phone to disconnect the digitizer connector. Then you need to heat around the perimeter of the screen to soften the tape and separate the digitizer from the LCD. Stick the new one in place and run the connector through to the main board. Replace the back. Good luck not cracking the LCD :)