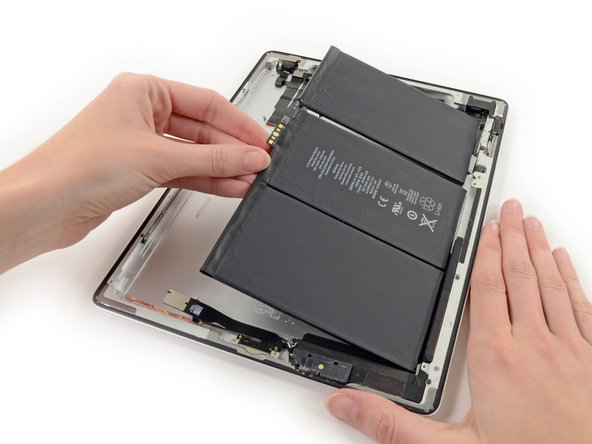 Nicked (Cut) the Touchscreen cable, Wi-Fi Cable, (Power/ Lock/ Camera) Cable - taking the screen off. All I was trying to do is replace the battery. It was so cheep, I should have purchased items 2 & 3, new screen seam, as spares when attempting the repair to avoid multiple shipping delays. As far as my unbroken screen which I destroyed, I used a razor blade but went in more than 4mm, watch out for that. A difficult time consuming repair. Saying that, without ifixit.com, I would have been paddling up a creek, so special thanks to them for making the repair even possible.