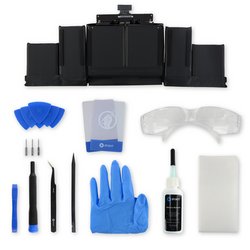 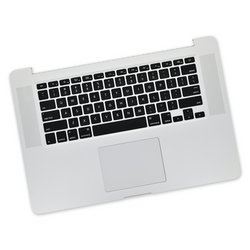 On October 22, 2013 Apple introduced a new 15" MacBook Pro with Retina display that is externally identical to the "Early 2013" model by dimensions, weight, and 2880x1800 display resolution. Internally, the Late 2013 Integrated Graphics (IG) model has a faster and more efficient processor architecture, and a single Iris Pro 5200 graphics processor. The Late 2013 model has two USB 3.0 ports, an HDMI port, an SDXC card slot, a MagSafe 2 port, two Thunderbolt 2 ports, Bluetooth 4.0, and 802.11ac Wi-Fi. Like the Early 2013 model the Late 2013 does not have Ethernet or Firewire ports, although adapters are available.