Grab a toolkit for your MacBook Pro 15" Unibody Late 2011 model and fix your broken laptop! 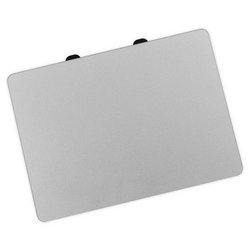 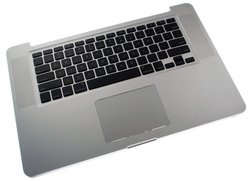 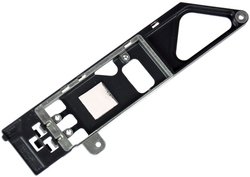 Replace a bracket that houses the Airport and Bluetooth board compatible with the Early 2011 to Mid 2012 Unibody 15 inch MacBook Pro laptop. Part #076-1380. 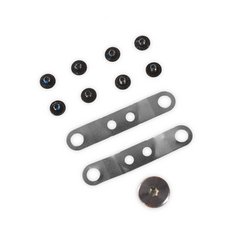 Replacement screws and springs for mounting the trackpad in the upper case assembly of your mid 2009 to mid 2012 13" and 15" MacBook Pro Unibody laptop. 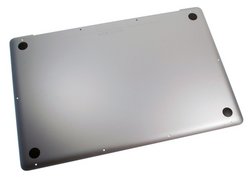 Replace a broken or damaged lower case for your Mid 2010 to Mid 2012 MacBook Pro 15" Unibody with this part. This part includes 4 rubber feet.

The Late 2011 version of MacBook Pro 15" Unibody is virtually identical to the Early 2011 model except for a CPU and graphics upgrade. It features a quad core Core i7 processor with PC3-10600 RAM. It also sports the new Thunderbolt standard allowing 10 Gbps transfer speeds in both directions.

The Late 2011 model MacBook Pro 15" Unibody requires a Tri-point Y0 Screwdriver to remove the battery. Our battery repair kits include all the needed tools.

Once you've bought your parts and tools, check out iFixit's MacBook Pro 15" Unibody Late 2011 repair guides for step-by-step instructions on how to make the fix.