Grab a toolkit for your iPhone 8 Plus model and fix your broken phone! 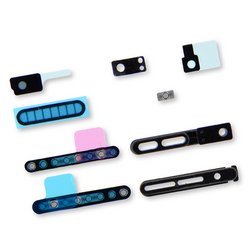 Replace the mesh covers for the speaker, vent, and microphone openings. Mesh covers are part of the water and dust ingress protection for the phone. 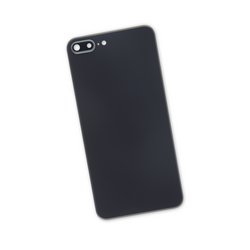 Replace a rear panel and camera lens cover with this new blank aftermarket rear panel assembly compatible with the iPhone 8 Plus. 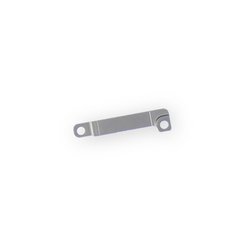 Replace a bent or missing metal bracket that secures the connector for the front-facing camera and front panel sensor cable to the logic board. This part is compatible wi... 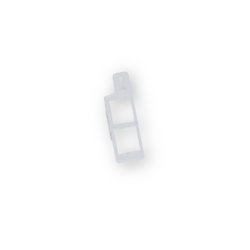 Replace the clear plastic frame for the proximity sensor on the back of the display assembly of your smartphone. 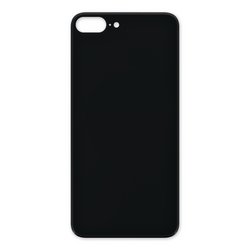 Replace a broken or scratched rear panel with this new blank aftermarket rear panel compatible with the iPhone 8 Plus. 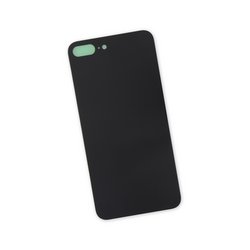 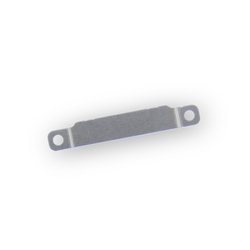 Replace a bent or missing metal bracket that secures the audio control and power button cable connector to the logic board. 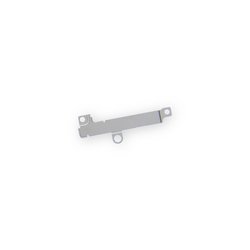 Replace a metal bracket that secures the rear-facing camera connectors to the logic board compatible with the iPhone 8 Plus. 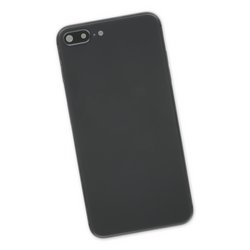 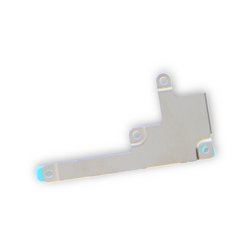 Replace a bent or missing metal bracket that secures the battery connector and two lower display cable connectors to the logic board. This part is compatible with an iPho...

Officially announced by Apple on September 12, 2017 the iPhone 8 Plus sports a very similar external design to the last four years of iPhone releases, making the phone seem almost stagnant in a market where the push for constant improvement is unrelenting. However internally, the iPhone 8 Plus boasts a six core A11 bionic processor which is the same as its smaller siblings, but impressive nonetheless. The main performance boost with this generation of iPhone is the battery life and RAM storage. The RAM has been upgraded by a whole gigabyte of memory to help with multitasking, and the battery life can last a solid 32 hours between charges on average. With this level of stamina, the iPhone 8 Plus has few rivals. The cameras on the back are improved 12 megapixel camera, which both have physically larger sensors than last year’s iPhone 7 Plus on which the dual-camera system was introduced. The two cameras work together one has a standard wide-angle f/1.8 lens and the other has a slower f/2.8 lens with an effective two times magnification compared to the standard lens.

Once all tools and parts have been acquired, check out iFixit’s iPhone 8 Plus repair guides for step-by-step instructions on how to make the fix.

The iPhone 8 Plus earned a 6 out of 10 in iFixit’s repairability assessment. Watch the Teardown Review for more: