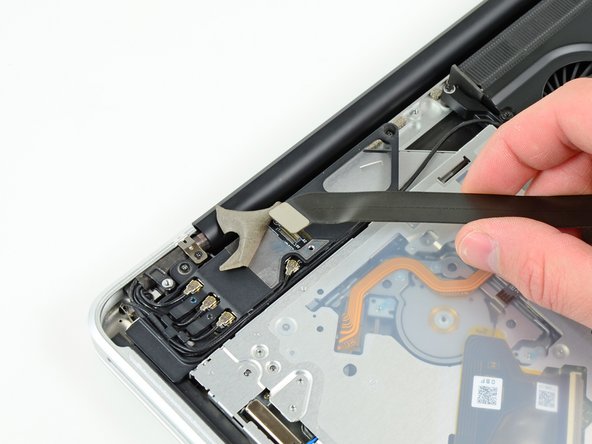 It started with intermittent WiFi drops and finally caused total disappearance of WiFi module. Replacing the Airport/Bluetooth cable healed the problem at once.

While the problem appeared as either software or electronic, the actual cause was this flat cable. It routes over optical drive enclosure and (I guess) gets internal cracks over a time.

I read dozens of articles on the internet and finally found the story where guy got all his MBP replaced piece by piece at huge cost until the cable was replaced. So thanks to the fella, I decided to start with the cable.