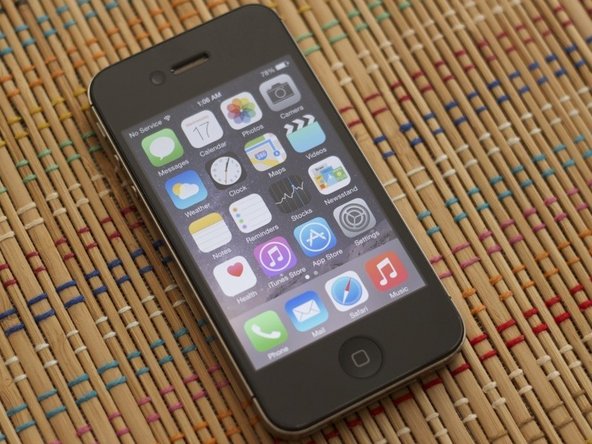 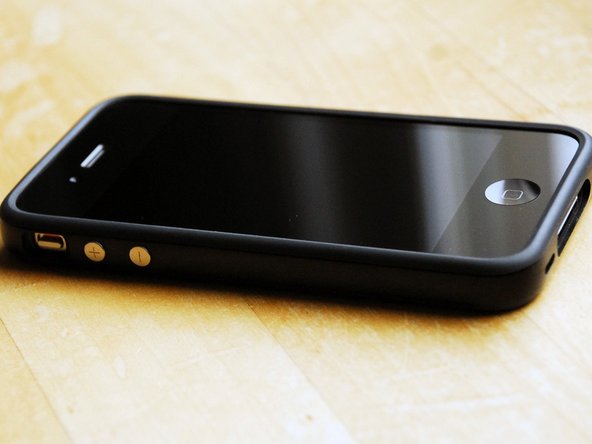 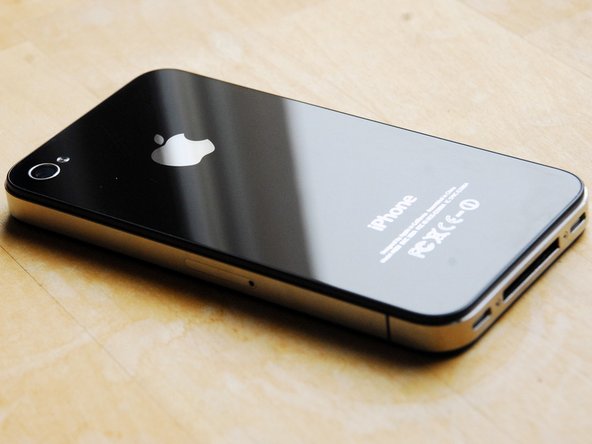 My "legacy" (as Apple likes to call it) iPhone 4S was starting to shut off randomly and not hold a charge. So I knew it was time to either buy a new phone or spend $20 and replace the battery. Sure it is a few years old, but it's a 4S - the best iPhone there ever was. None of this bending metal because it was in my pocket or getting bricked by some weak .mp4 files. This is a phone meant to last, so I will keep it until it dies a natural death (or apps stop being supported).

Repair was quick and painless. 4 screws total. 2 on the exterior, pop the back panel off, then two more screws holding down the battery terminal. Used a splunger from a protective screen kit to leverage the old battery out. Took a second to figure out the best way to fold the battery cable in a way that wasn't going to damage it; put it all back together, let it charge, and now I don't have to try to convince myself why I need to spend $700 on a new device when this one works well enough.

Don't yank on the battery cable or you will be sorry. Also, remember to replace that little black grounding piece when you are screwing the battery terminal housing back on.

Yes! That's great. I just repaired my 5s and I'm really glad about it. What iOS version do you have? Do you know of a way to prevent automatic downloads of iOS updates? Every couple of days my phone seems to have downloaded iOS10 and I have to delete it because it takes up SOOO much space.

iOS 10 is probably the first iOS to improve and not reduce performance due to tweaks made to how the system handles animations and visual elements. Update yours, you won't regret it

Do not down load the ios10 for sure on your 4s. I did my sons an now it's locked in recovery mode an no one can get it out.

I did research online an did everything an got no where. Called apple an was on the phone with them for over 5hrs an still nothing, even went to at&t store for them to reset on there computer an they even said they seen this a lot with the 4s. They can't handle/hold the ios10.

My iPhone 4S is running 7.1.2 and I dare not update it further, as it is already dog slow.