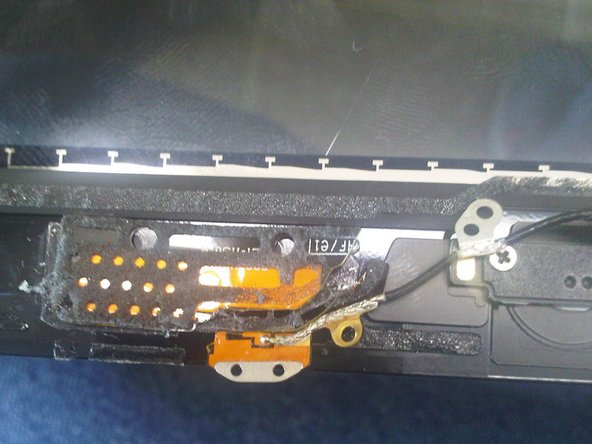 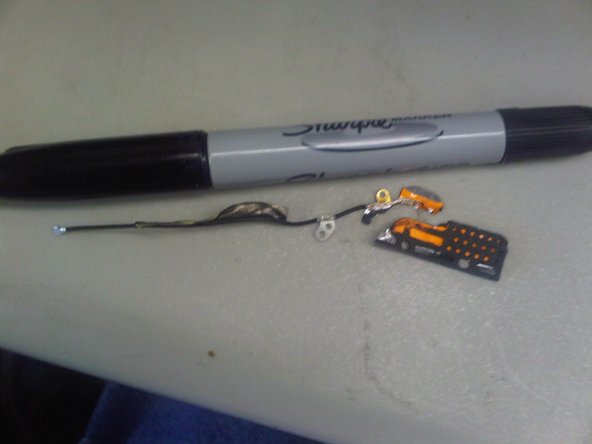 I'm a computer technician, but had never attempted a front panel replacement on an iPad. A customer of mine dropped his iPad 2, shattering his front panel in the process, and asked me to attempt the repair.

I also broke the wireless antenna and had to replace it at my expense. I ordered a cheap replacement from another site, and I successfully replaced it, but it cost me probably another 45 minutes in labor. That thing is FRAGILE, and while the guide does tell you to be careful around it, I wasn't as careful as I should be.

But other than that, the repair, and the ifixit guide were a huge help. I'd say it took me two hours total, even with having to remove the logic board to replace the wireless antenna.