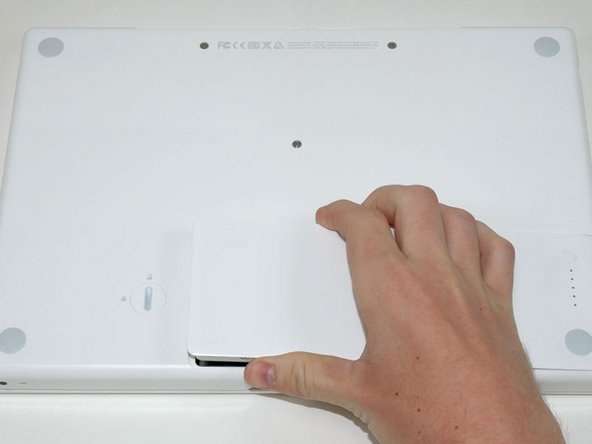 My girlfriend's Late 2007 Macbook was running like a dog and the battery didn't hold a charge anymore. I had a 256 GB SSD sitting around, so I figured I would update the battery and RAM at the same time.

The battery, RAM, and SSD all went in great. Battery had nearly a full charge out of the box and after some use it started charging right away - very happy with that.

Backing up and restoring Macs has gotten way easier by being able to boot from USB and using Time Machine, BUT this old Mac really wants to install from the DVD drive. Unfortunately, with no disks in sight, I had to rely on booting from the old hard drive (in an external enclosure) and imaging from that drive to the new SSD. OSX did a great job and enlarged the partition automatically to fill up the new SSD (80 GB HDD to 256 GB SSD). The Macbook runs like a champ now. Very happy.