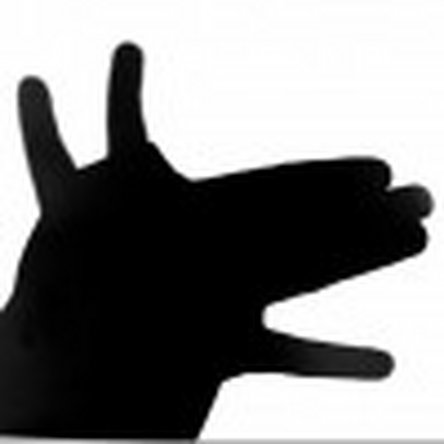 No chime at startup, powers down spontaneously

I just replaced the PRAM battery and it doesn't seem to have helped. The computer charges its own battery, which is in good shape. Here's the dominant symptom: I press the power button and it boots up, occasionally remaining on all the way through to the usual desktop. I get a plackard asking me to reset the date, which I do - and then at some random point shortly after that the machine powers down (quickly). Most of the time the machine doesn't even make it past the Apple logo - just a quick power down. I have reset the PMU many times, and the PRAM - if it even lets me. The key, it appears, to having the most time before the machine shuts off again is to wait longer between boot attempts. If I go overnight it will stay on maybe three - four minutes. After that shutoff, though, it will only remain on for ten, maybe fifteen seconds. Any ideas are appreciated. I'm thinking it might be the DC board, but since it powers on and charges the battery I'm not so sure.

this problem were pretty common on those aluminum g4 PowerBooks.

it's a defective temperature sensor right under the trackpad.

the best way to solve this, is to remove the sensor completely

you can read more about it here (click me)

Spectacular. I only wish that 'narcolepsy' was part of my original keywording. I had the thing open when I got this suggestion. 1 close-magnification loupe, 1 x-acto blade to saw the posts, and it's worked for the last two hours (beyond the three minutes or so it'd work before shutting down).