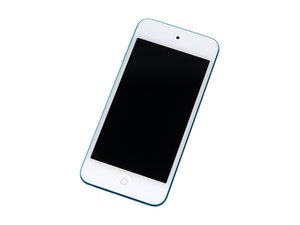 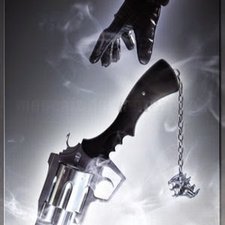 My iPod 5th gen will not charge

My Ipod will not charge! Yesterday it was charging just fine then later that day it suddenly would not charge. It's not the cable because I tried two different cables including one I just bought a few days ago. I also tried resetting it holding the home and power buttons but that did not work. I also tried using several different sources I tried all three of my wall chargers, I tried my laptop, my computer, my other computer, my ps3, and my ps4 but nothing I try will work! I also tried cleaning the inside of my ipod port thinking that it could just be lint and dirt in there but that didn't work either. Any other advice without me spending money would be very helpful.

Just had the same issue. Ended up being that the pins on the dock connector were bent. Bent them back and iPod started to charge fine.

I also found out it was under warranty, so to avoid it possibly happening again I sent it back to apple and received an exchange.

You can check your warranty status here: https://selfsolve.apple.com/agreementWar...

HardstyleZilink, since you already tried all the external options, I'd go and replace the battery. If that does not resolve it, you will have some issues with the lightning port connector. The sad part is that the connector is soldered to the logic board via the flex cable. PITA to replace if you can even find it. Try a new battery first. Use these guides to help you with working on your iPod

It probadly isn't any problem google says it takes 2-4 'HOURS' to charge or fully charge .

He solved his issue. and im sure he waited more than 5 seconds

so if i put my ipod 5 gen. on a charger how i'll know its charging???because all i see is 3 skinny red lines inside a battery