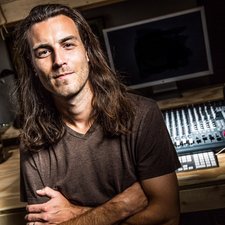 iPhone 4 is no longer able to keep up with the latest iOS. Now what?

iPhone 4 is no longer able to keep up with the latest iOS. Now what?

What is everyone doing with their old phones that are still in GREAT condition but no longer keep up with the latest iOS?

The problem lies with the abysmal RAM and 1GHz single core processor. These phones should have never gotten iOS7. After iOS7 killed it, I used mine as an iPod for ~3 years. Mine was worse for wear when I retired it.

When the battery started to cause boot problems and began to resist charging (likely caused by high interal resistance) I put the phone aside and opted to not repair it. When I was done with it my phone had a crack in the glass on the back (hard to notice on the white phone, so left it unrepaired). My display had issues with the backlight being uneven and developed a trouble spot by the battery (removing and reseating the battery fixed it). I think the mark on the LCD did not fully clear up, but you had to look for it if you didn't know about it. At that point the glass for the display assembly was also moderately scratched.