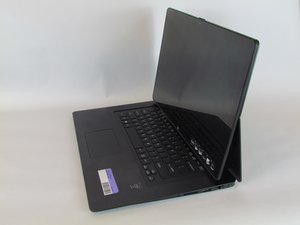 The Sony Vaio Fit is a single touch screen laptop that has a unique tray flip allowing for tablet style usage. The laptop’s main attributes are an Intel i7 processor and integrated graphics card with the NVIDIA GeForce GT 735M and Intel Hd Graphics 4400. 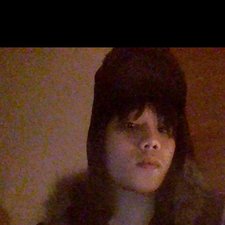 How to fix battery not detected error on Windows 8.1?

Feb 13 I was using my laptop n put it on sleep at 7% because I was in a cafe and had forgotten to bring my charger. Got home and fell asleep, Feb 14 morning I turned laptop on without plugging it read battery 70%, as I was typing it died all of a sudden, then I remembered how the day before It was 7% not 70%, so I plugged it in, charge light won't turn on, so I press power, turned on but the charge light was blinking, then windows booted up, and it read no battery detected, unplugged and the laptop turns off.

used it for 2 hours or so and it turned off again, juice must've ran out, plugged in and it reacts the same as my original battery,

so I thought it's just a bad replacement battery so I went to the seller's place, tried 3 other batteries with the same result.

b)    Type troubleshooter in the search box and then press enter.

c)    Click system and security and run the power troubleshooter.

Unexpected shutdown can potentially harm your computer , I suggest you to back up your computer before hand in case of any error may occur.