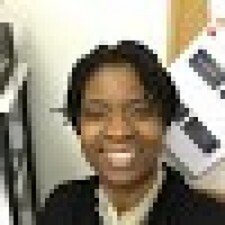 How do I replace or fix my gpu?

When I played a cd in my 2011 MacBook pro, I had difficulty ejecting it. It finally ejected after a good 10 minutes of playing with the eject button. A few hours later, my computer went blank. Fan was running and sleep light was on. I powered down the computer by pressing the power button. I waited for a few minutes and rebooted my computer. It didn’t chime on nor did the keyboard power up. The fan is running and the sleep light is working. I missed the opportunity for apple to replace the gnu when they were recalling the part. I was rejected by an authorized apple dealer for repairs because they said my computer is obsolete. HELP!! I NEED MY COMPUTER!!!