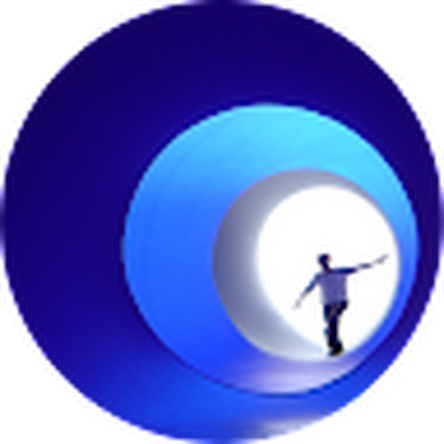 Problems with booting up on drive

And here in the future, nearly 2022, the problem resurfaces!

Still running my trusty late 2011 A1286, with a 2TB HDD (Seagate Barracuda) as a data drive, with 500GB SSD as system drive, for a few years with no issues. Whole computer has been getting more and more sluggish for months in every area (including reported internet speeds, boot speed, text input - everything) which I’d not been able to pin down.

Data HDD started getting sketchy then stopped being recognized. I left it in the bay and have been attempting data recovery Everything grinding - data recovery unusably slow.

Today, went to swap out for a new 2TB WD and went to continue the recovery - it’s all there. Either the cable or the (generic) optibay has failed. Data drive in external caddy is totally fine, and magically the whole system is back to normal performance - magical!!

This damaged bus had clearly been impacting and compromising the entire system performance, so be aware that it could be the source of all kinds of com-bid behaviors. Chuffed that all my data is still there, though

I now have a couple of spare 2TB drives which I will be using as backups obviously (!) and have to identify what the issue is with the optical drive bus. Hopefully still usable after cable/optibay swap as it’s useful to have large internal data drive, but if it’s a logic board issue I may not bother, though I do have a guy in the UK who does logic board repairs (based in Essex - can’t remember the name of his business but Google it if needed - he is brilliant).

Thanks for pointers on triage here, people of the past!

Who's optical bay adapter did you use? Also what are your exact models of SSD & HDD's you using here?

Probably a logic board issue, well just a I/O connection issue, but those are fused to the logic board I believe? May be wrong about that.