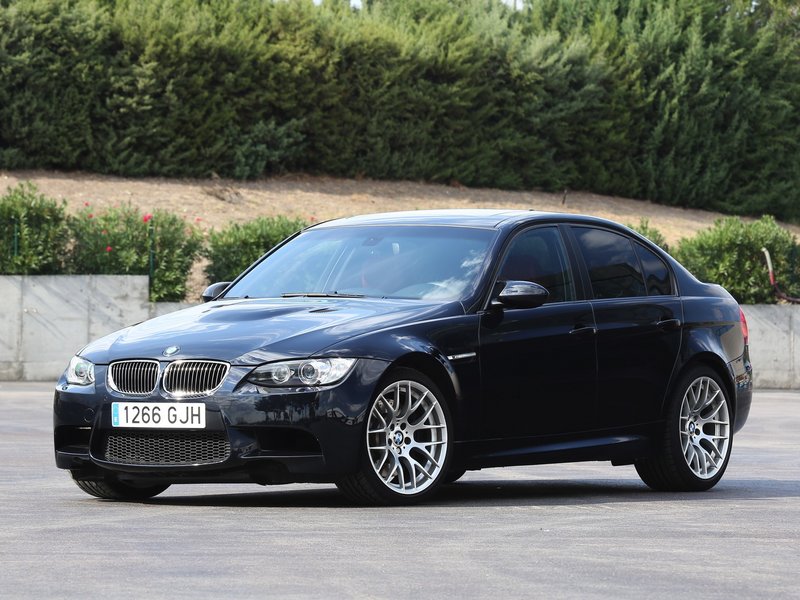 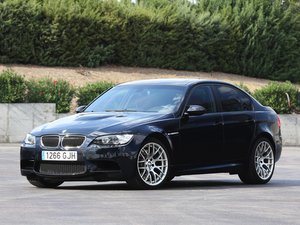 The BMW 3 Series is a compact executive car produced by BMW, a German automobile manufacturer. The 3 Series is the successor to the 2 Series and has been produced in seven generations since 1975. The fifth-generation 3 Series was produced between 2004 and 2013. These models were produced in sedan (E90), wagon (E91), coupe (E92), and cabriolet/convertible (E93) body styles. Separate model codes are used for each body style (E90/E91/E92/E93), so “E9x” is sometimes used to specify the fifth generation of the 3 Series.

The E9x was the first 3 Series produced with a turbocharged petrol engine. Run-flat tires were introduced in the E9x family, and cars with run-flat tires are not equipped with a spare tire. The fifth-generation 3 Series is the only generation to be powered by a V8 engine, though only the sedan, coupe, and convertible body styles include the BMW S65 V8 engine. When the sixth generation of the 3 Series was introduced in 2012, the sedans and wagons were phased out, though the coupes and convertibles remained in production through the 2013 model year.

The 3 Series is BMW’s best-selling car model and accounts for about 30-percent of BMW’s annual total car sales. 3 Series cars are either rear-wheel drive or all-wheel drive vehicles. In November 2017, BMW recalled 672,000 model year 2006-2011 3 Series cars with faulty blower motors that can cause the climate control system electronic components to overheat.

The BMW emblem is generally located in the center of their vehicle’s front end. The emblem includes the letters “BMW” in a black circle surrounding an inner circle made from two white and two blue triangles with the same-colored shape opposite to each other.