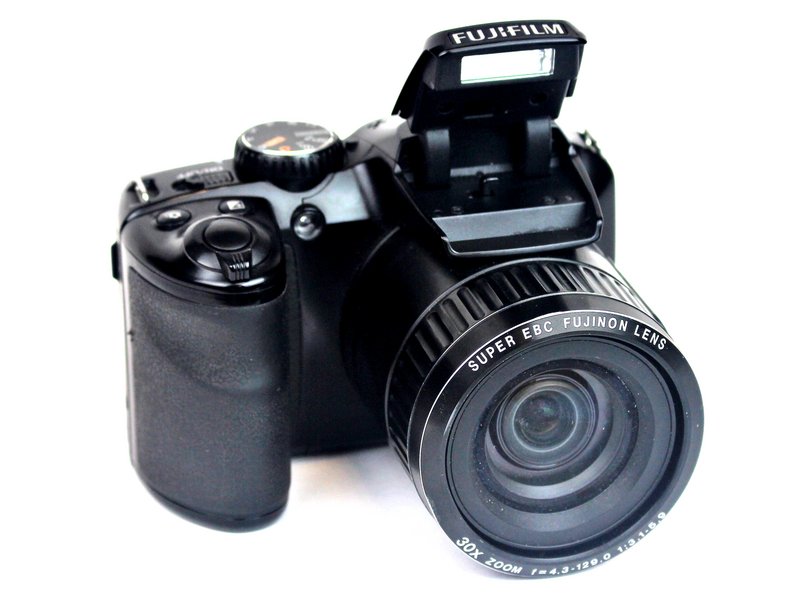 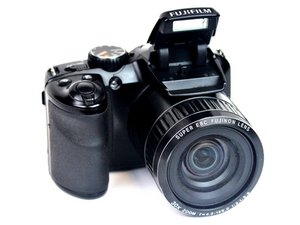 A bridge, DSLR, point-and-shoot camera released in January 2013 sporting a 16 megapixel image resolution, adjustable aperture, and 30x zoom. It also weighs just under one pound, which is great for the traveling photographer. 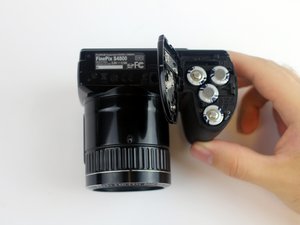 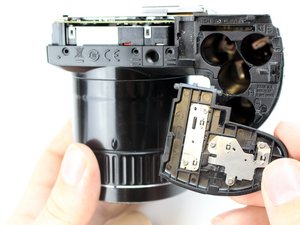 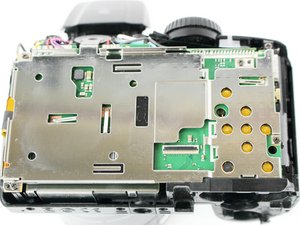 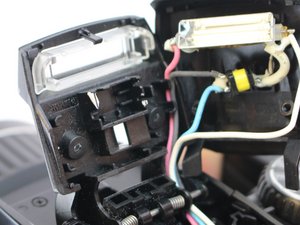 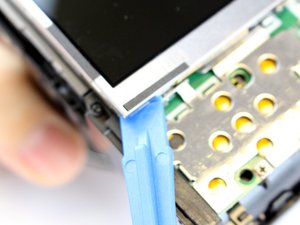 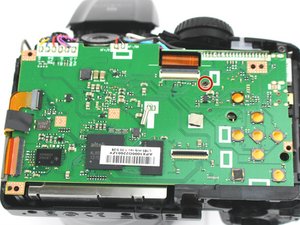 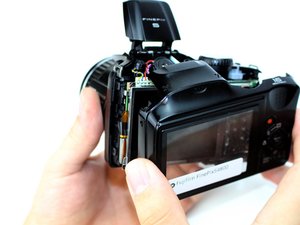 If you are experiencing problems with your Fujifilm FinePix S4800, please refer to our troubleshooting page.

The Fujifilm FinePix S4800 is an all-in-one, bridge camera released in January of 2013 and is a part of Fujifilm's S-series. The Fujifilm FinePix S4800 can be distinguished by its 30x optical zoom lens (35mm, equivalent 24-720mm) marking on the side of the lens, along with the Super EBC Fujinon Lens (24mm wide-angle to 720mm telephoto lens, f/3.1 to 5.9) text etched in white on the front, beveled edge of the lens. This Fujifilm camera was available in black, white, and red.

Fujifilm released the S-series to provide instant zoom that enhances the range and quality of an image, allowing the user to be in full control. With an astounding 320 shot battery life, the device can be used for up to two full days without changing or charging the batteries. Notably, this version of the Fujifilm camera has a menu that is easy to access and navigate. The S4800 model was later replaced by the S4830 model in July of 2013 and the S4850 model in September of 2013. This model also shares the physical characteristics of the S4600 and S4700 models with the only major differences being the focal length and maximum zoom of the lenses.

If you are interested in learning more about the detailed specifications of this device, follow this link to Fujifilm's official web page for this camera.