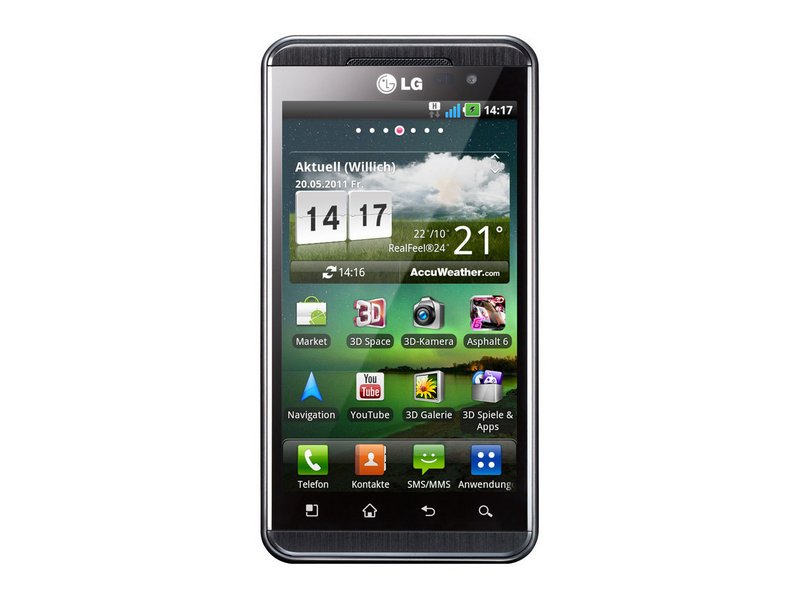 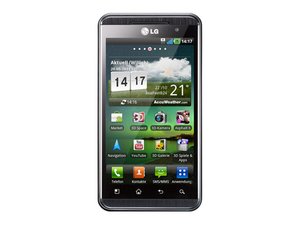 A 3D enabled Android smartphone released in July 2011. Also known as the Thrill 4G under the AT&T network. Available in black or white, with 8 GB of internal storage, and an SD card slot expandable up to 32 GB. 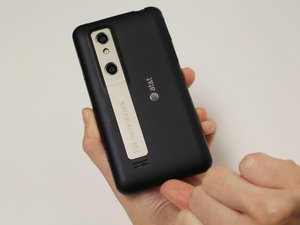 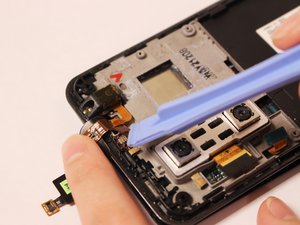 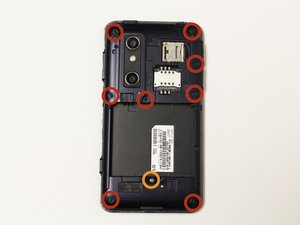 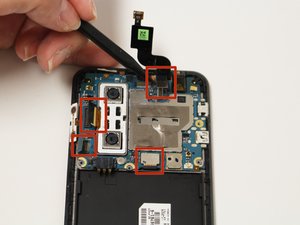 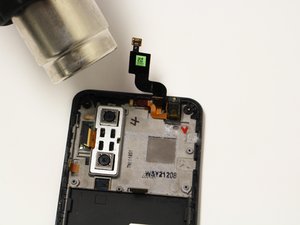 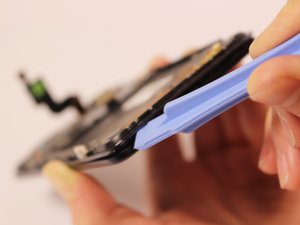 The LG Optimus 3D was one of the first globally available 3D enabled smartphones, released on July 7, 2011, available in black or white. In the United States, it was renamed the Thrill 4G by AT&T and available in a very dark blue. The only difference between the Thrill and the Optimus 3D, besides the color, is the presence of an AT&T logo on the back of the Thrill.

The phone features two 5-megapixel cameras on the back of the phone, embedded in a stainless steel strip slightly off-center. The LCD screen measures 4.3 inches diagonally, with a resolution of 480 x 800 pixels. It totes a dual-core 1200 MHz processor and 8 GB of built in storage, and 1024 MB of RAM. Storage may be expanded using a microSD card up to 32 GB. With a 1520 mAh battery, average talk time using 3G is 3 hours.

The double-rear-camera distinguishes it from most other phones on the market. It is distinguishable from other 3D enabled phones by its distinctive steel strip on the back. It also has a button labeled 3D on right side, which activates the 3D program suite.

The phone runs on Android 2.2.2, also known as Frozen Yogurt or Fro-Yo. The 3D capabilities are utilized in a pre-installed software suite dubbed 3D Space, which features 3D versions of YouTube, the camera, photo gallery, and access to 3D games.