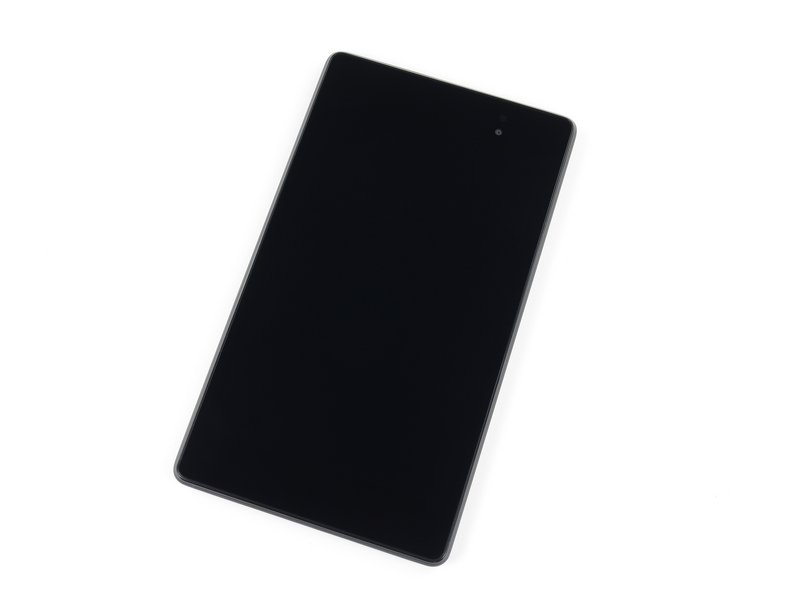 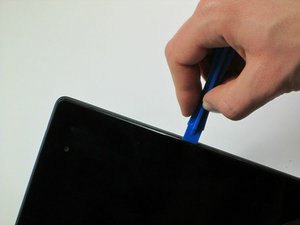 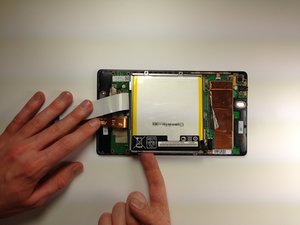 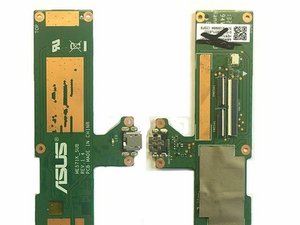 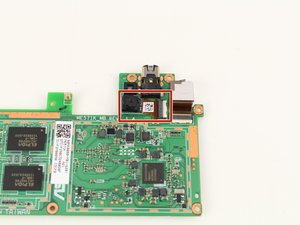 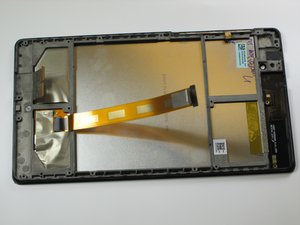 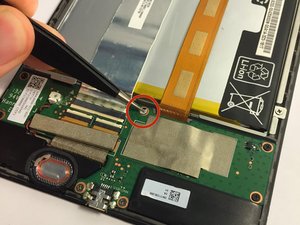 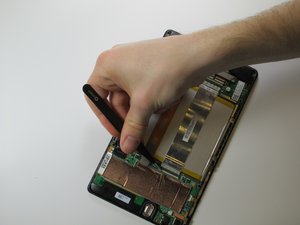 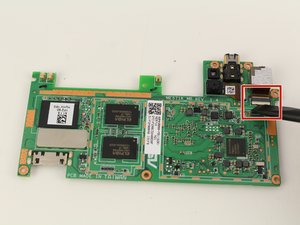 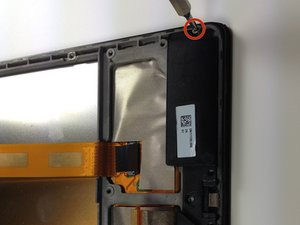 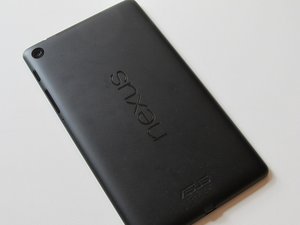 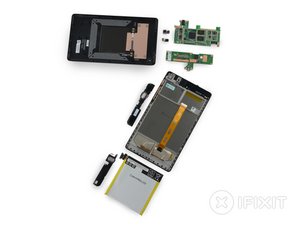 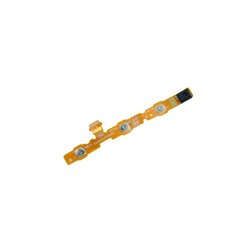 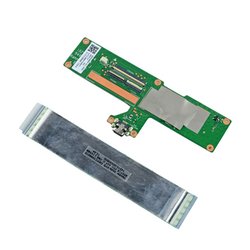 The second generation of the Nexus 7 is a tablet computer developed by Google in conjunction with ASUS. It is the third tablet in the Google Nexus series of consumer devices using the Android operating system. Some changes in physical appearance make the 2nd generation Nexus 7 easily differentiated from its predecessor: The new version is taller, slightly more narrow, and thinner, and now features a rear-facing camera. Additionally, while the tablets originally only came in black, a white version was introduced soon after it's release. The tablet was also available in both WiFi and 4G LTE versions, with the LTE version available to connect with Verizon, AT&T, or T-Mobile.

If you've encountered a problem with your tablet, make sure to visit the Nexus 7 2nd Generation Troubleshooting page.