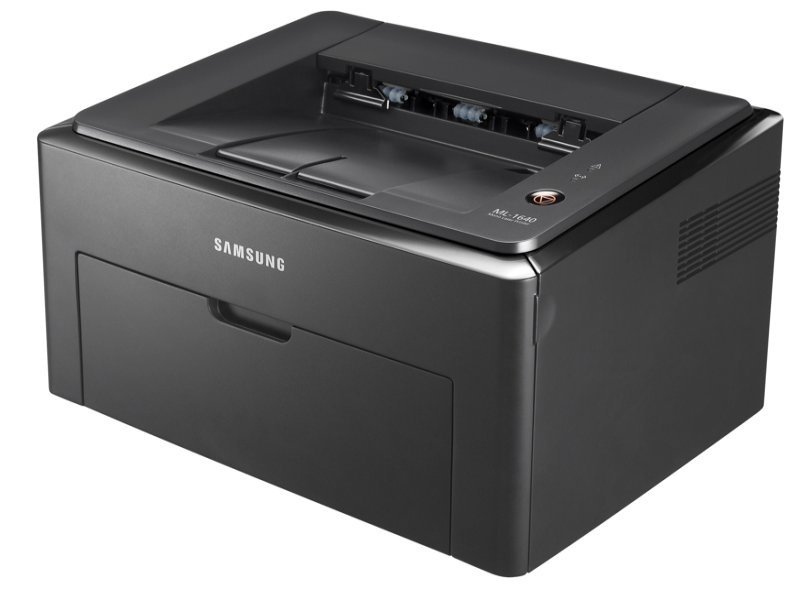 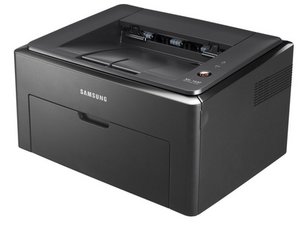 Samsung spans numerous sectors of the consumer market, manufacturing electronics and home appliances, selling everything from a smartphone to a vacuum cleaner. Samsung originated as a company in 1938 when it was founded by Lee Byung-chul in South Korea. The company’s origins are vastly different from its activities today. Samsung started out as a small company with just forty employees that sold groceries, dried fish, and noodles. Around 1954, Samsung began expanding, dabbling in areas like insurance and retail. It wasn’t until the late 1960s that Samsung got involved in the electronics industry.

Samsung has produced a range of printers, but, in 2016, sold the line to Hewlett-Packard. Samsung printers are now manufactured under the HP name. There are a variety of Samsung printers on the market, including home office options, as well as more advanced industrial printers.