My name is Walter Galan. I was previously employed as a Technical Writer and Photographer for iFixit. During my tenure at iFixit, I've written and co-written over 2000 repair guides for devices ranging from mobile phones to automobiles.

I began writing guides primarily for PowerBooks. Since then, I've developed step-by-step repair documentation for iPods, MacBooks, iPhones, etc and a variety of other devices.

I'm a simple man. I enjoy a fine whiskey, I like breakfast foods, and sleeping. And Nic Cage movies. But when I'm not sipping on whiskey, eating breakfast, sleeping, or watching a Nic Cage film, I like to travel.

I enjoy playing video games. I don't consider myself a hardcore gamer. I game occasionally. I have a preference to Sony PlayStation consoles. 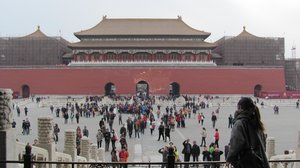 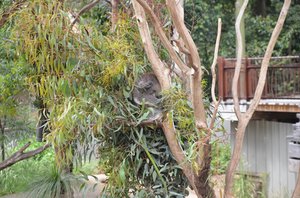 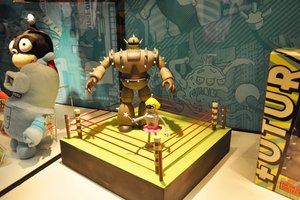