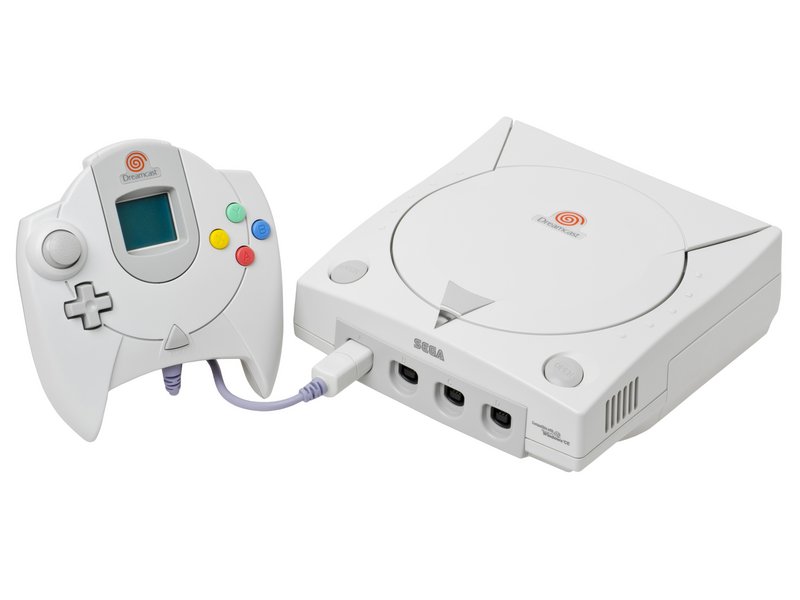 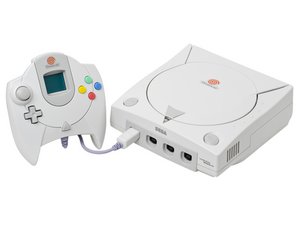 The information on these pages will enable you to:

Track down a number of hardware problems using the Sega Dreamcast Troubleshooting Guide.

The Sega Dreamcast was launched on November 27, 1998 in Japan. Later, it was released to the United States in late 1999. The Sega Dreamcast was superior to its rivals in that it was the first 128-bit console commercially produced, having visual graphics that surpassed every game console of its time. However, its production was halted in 2001.