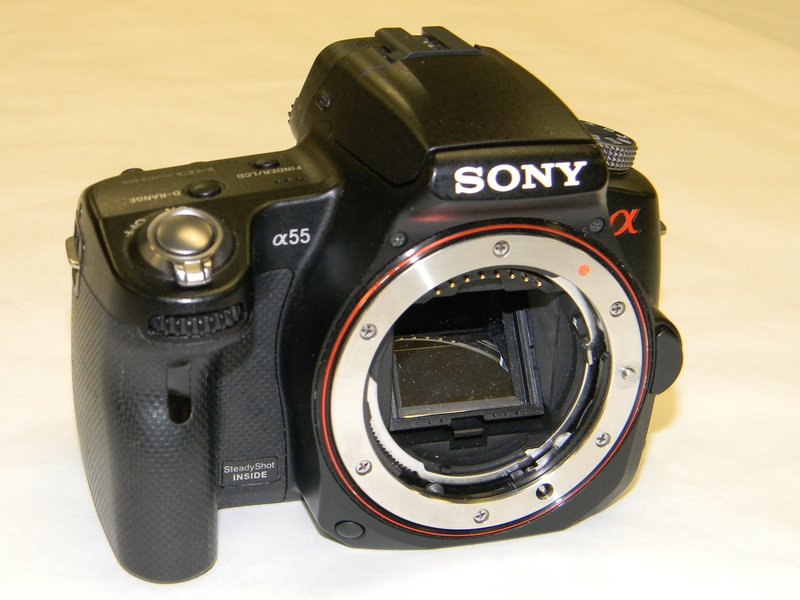 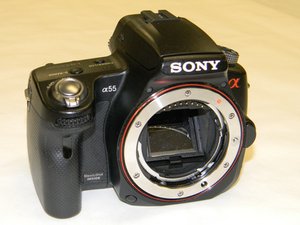 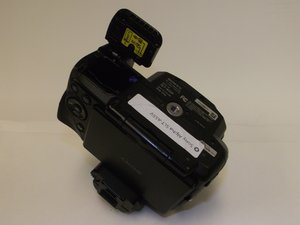 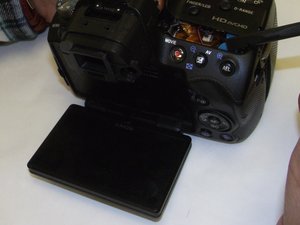 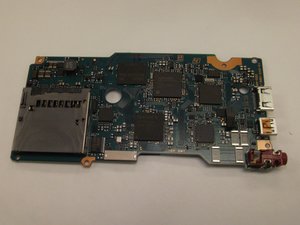 Please refer to the Troubleshooting Page if you are having difficulties with the Sony Alpha SLT-A55V.

The Sony Alpha SLT-A55V was released on September 21, 2010. Sony Alpha cameras are identified by the Greek letter alpha in the top right hand corner of the front of the camera. This model can be differentiated from other alpha models by α55 in the top left corner of front of the device. The SLT in the model name stands for Single-Lens Translucent which refers to having a fixed beam splitter in the image path.

When recording a video, the Sony Alpha SLT-A55V provide features such as phase-detection AF and very fast continuous shooting rates (10 fps). The sensors in this model is at very high resolution with 16.2 million effective pixels. It can shoot videos at 1080 HD resolution.