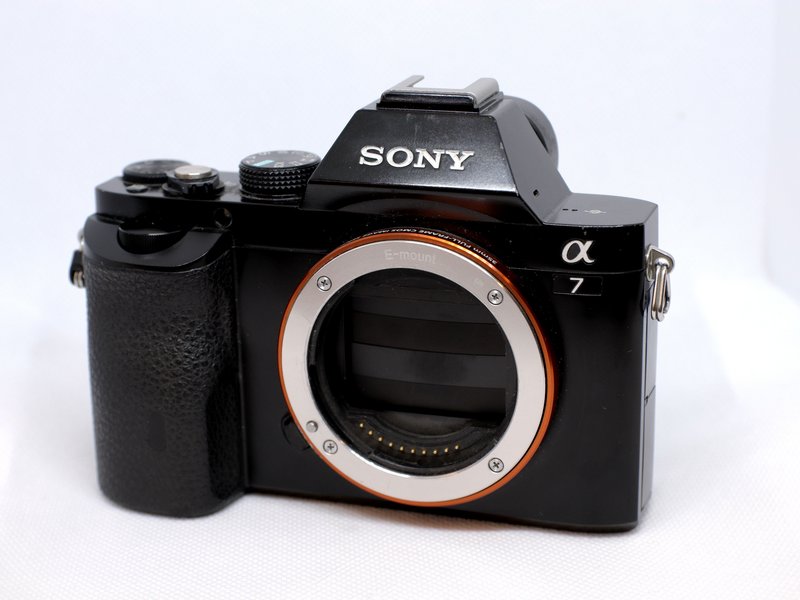 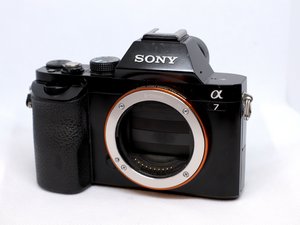 The a7 is a camera released by the Sony Corporation in December 2013. Sony occasionally refers to this product by its model number: ILCE-7 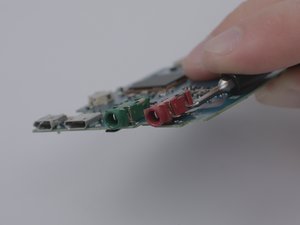 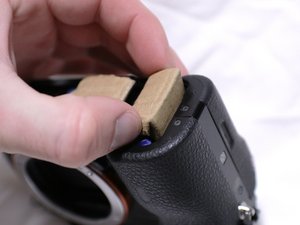 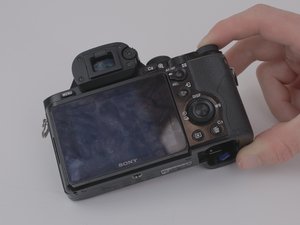 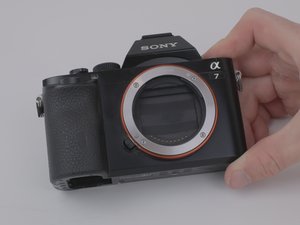 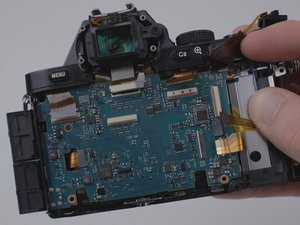 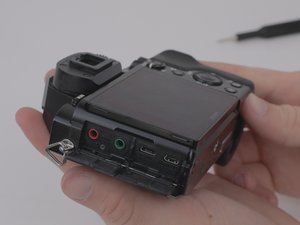 The Sony a7 was the first generation of the alpha 7 series camera by Sony, released in December 2013. The Sony a7 is identified by the name "a7" in the top right corner on the front of the device, and its model number ILCE-7 is listed on the bottom of the device, which is shown below the manufacturer.

The Sony Alpha 7 is a small, light-weight camera that is often used to record high-quality photos and videos. Therefore, this is one of the cameras that travelers love to carry around. There are a total of three Alpha models that are currently on the market (a7,a7ii,a7iii), and the best way to identify each of them is by the name written on the top right corner in front of the camera. There are a couple of features that make this camera stands out. For example, it has a sealed alloy body with making the camera 'tougher' and weatherproof; also, it can connect with the cellphone via WIFI or NFC, and it allows the user not only review the pictures after they took it but also they download the pictures and share it with their friends. Furthermore, it has a video mode of 1080p AVCHD video, and it can shoot 24MP with five frames per second.

This year is the seventh year of the Sony a7 production, and yet, it does not have a single recall from the manufacturer. The Sony a7ii replaced the Sony a7 in September of 2014.

For further assistance on any problems associated with the Sony a7, please reference the troubleshooting page for the device.

Any supplementary reference needed for the Sony a7 can be found at the following sites: