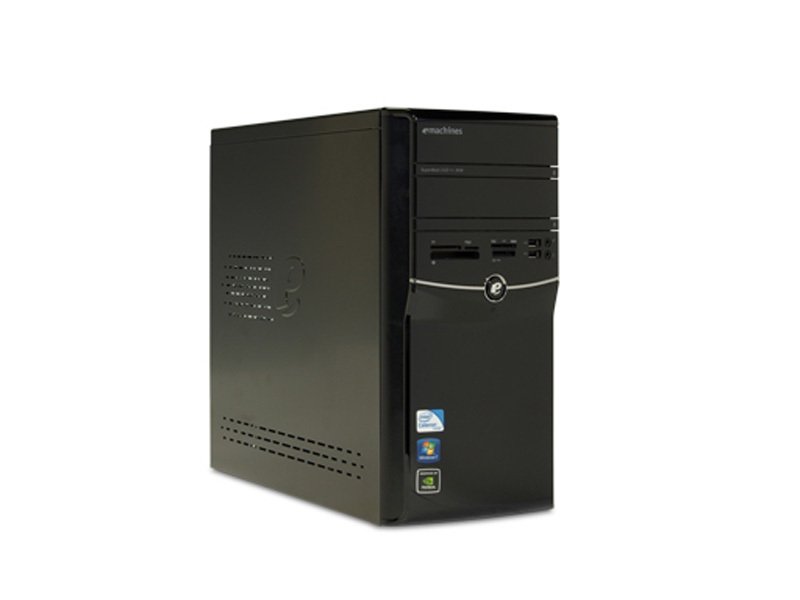 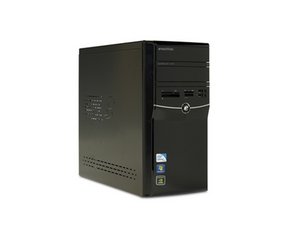 The eMachines ET1831-05 is a budget desktop system produced by eMachines.

The eMachines ET1831-05 is a budget desktop system produced by eMachines. eMachines was founded in 1998 by the companies Korea Data Systems and TriGem. This company sold personal computers (PCs) without monitors included. In 2004, this company was taken over by Gateway Inc. and then in 2007 by Acer. Acer discontinued the eMachines brand in 2013. Although this line of personal computers is now discontinued, their support website is still available. On this website, you can enter information about your model of eMachine desktop and get service manuals, troubleshooting information, and other documents relating to this computer.

The eMachines ET1831-05 includes 512 KB of cache memory and 3 GB of installed RAM. Its hard drive has a capacity of 500 GB. The ET1831-05 model includes an Intel Celeron 450 processor with a clock speed of 2.2 GHz. It runs on a Microsoft Windows 7 Home Premium operating system and features an NVIDIA GeForce 7050 graphics processor.

eMachine desktops are generally organized by series and by model number. The series refers to a group of computers with similar specifications. Series names are generally a one or two-letter identifier, like ‘C Series’ or ‘EL Series.’ The model number has the series letter or letters in front, followed by a four-digit number that is unique to that model of computer, like ‘D2266’ or ‘EL1301.’ While not every model follows this pattern exactly, most will have a similar identifying number.