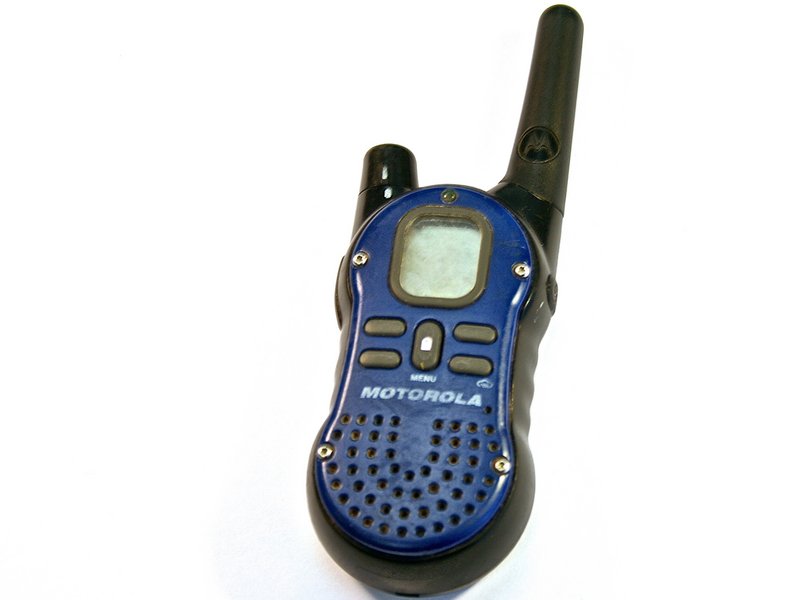 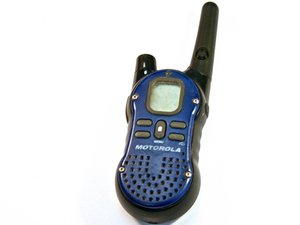 Radio Will Not Turn On

The Battery Terminal Connectors Are the Problem

The Battery Charge Only Lasts A Few Hours

The Battery Was Improperly Charged

Check to see if battery is more than a year old. An old battery can cause many problems. The typical lifespan of a radio battery is 12-18 months.

The Radios Are Too Close Together

If the battery has been fully charged and the interference problem still exists, it is possible that the radios are too close together. If radios are used closer than 10 feet together, interference can become an issue. When using the radios, they must be over ten feet apart to work properly.

Sound Distortion or Lack of Sound

The Speaker Is The Problem

The Button Contacts Are The Problem

If the radio is turned on with the display showing and the buttons do not react to being pressed, debris could be preventing the buttons from making contact. Clean the button contacts to restore button function. See Cleaning The Button Contacts Guide.

The Circuit Board Is The Problem

Radio Will Not Transmit or Receive

The Radio Is Not On

If the radio will not transmit or receive, first check to make sure that the two radios are turned on and at full volume.

The Radios Are On Different Channels

If the radio is turned on at full volume and emitting the crackling sound but it still will not transmit or receive, it is possible that the radios are on different channels. Sometimes a channel is accidentally changed by bumping the radio channel buttons. Radios on two different channels will be transmitting and receiving signals, but not at the same frequency as each other and therefore it will appear the radios are not functioning properly. Change the radios to the same channel to fix the problem.

The Radios Are Not Being Used Properly

If the radios are on the same channel and full at full volume but still will not transmit or receive, it is possible a few proper usage guidelines will help. Touching the antenna or covering the microphone while transmitting can cause transmission and reception problems. For optimal transmission, make sure that the radio is 2-3 inches from your mouth, and speak directly into the microphone. Follow these guidelines to transmit and receive properly.

Motorola T6210 TalkAbout walkie talkie has diminished sound, about half volume. The other one is ok. Paul

If your sound-diminished radio has an 'Emergency Mode' button, hit it. Mine cut to 50% volume, and poking that button restored it.

Hi, My Walkie Talkies are not working. I can send a message using one walkie talkie, and it works fine. but when i try it with the other one, nothing happens. What is going on here?!

Same! How can George and I fix this?!

Same! How can we fix this issue?!