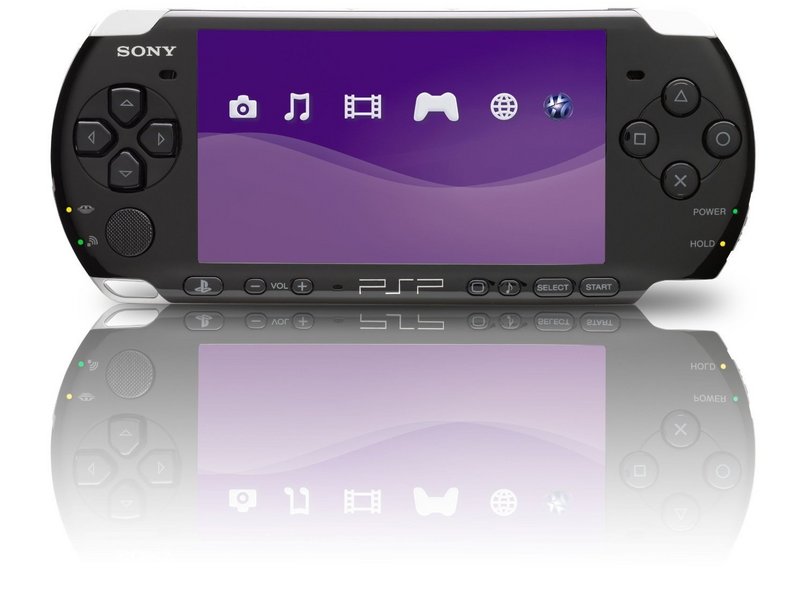 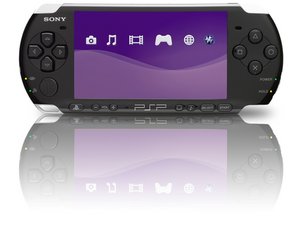 The PSP-3000 is the most recent update of the PlayStation Portable Series. A new pixel layout of the LCD screen and the newly installed microphone are the chief additions.

If the power adapter was not completely plugged into the wall or console, the battery won't be charged. Try charging the device again to make sure.

If your PSP no longer starts up, and you're certain your battery and and power adapter are functional, then it may be bricked. Fixing a bricked PSP 3000 console without returning the console to Sony will require a new motherboard.

If your PSP turns on but the screen is blank, white, or distorted, the LCD may be damaged and require replacement. You can purchase a new LCD screen from our game console part store.

If you PSP 3000 will not turn on, but you have ruled out battery charging issues, you may have a damaged motherboard. You may follow the PSP 3000 motherboard replacement guide to check for any obvious problems (cracked solder joints, damaged components, etc.) and attempt to repair them, or choose to replace the motherboard.

Device shuts off after unplugging the power adapter

The device is on, the volume is turned up, but there is no sound.

It is possible that you have a bad speaker or a faulty connection. Use the teardown guide to expose the speakers and make sure they are touching the motherboard contacts). If the connection is not the problem then the speaker itself may be faulty, in which case you will need to replace it.

If that doesn't solve the problem, check the ribbon cable that connects the trigger pad to the motherboard. Re-connect any noticeably loose cables. It may also be helpful to clean the connectors with with a cloth.

If the PSP D-pad or action buttons seem to be slow or unresponsive, they may just need a good cleaning. In order to clean the controls, remove the faceplate from the PSP and use compressed air to blow accumulated dust out from behind the keys. If the buttons are damaged, you can replace them easily.

Analog sticks have a tendency to become loose and unresponsive. The easiest solution is to purchase a new analog stick replacement.

The analog sticks, while similar in appearance, have small design variations between each model of PSP and are not interchangeable. Be sure replace the analog stick that corresponds to your PSP.

Your PSP will not boot games, gives disc-read error, and/or spins and loads continuously.

Make sure that the disc is not scratched or dirty. Also, check that the disc is properly inserted into the drive. Before attempting repair, try a different disc to determine if the problem lies within the PSP or the UMD. If the PSP loads other discs, replace the disc that will not load.

If the white trigger on the inside of the UMD drive (opposite of the laser) is noticeably broken, the PSP will not read the disc. This trigger is attached to the motherboard.

If the disc or UMD triggers are not at fault, the UMD laser may just be dirty. With a q-tip and some isopropyl (rubbing) alcohol, open the back door where the disc goes and gently clean the laser head. Dry off the laser with the other end of the q-tip. Test and see if it works on a number of discs. If the PSP is still unable to load discs, the laser may be faulty. You can replace the UMD drive to restore your PSP.

My psp doesn’t seem to accept a charge from my (offbrand) battery, which will be replaced. But if I take out the battery and try to charge and play which I used to be able to do, it won’t turn on. Recently my (offbrand) charger was accidentally kneeled on by my brother, causing it to unplug. It still worked for 2-3 days, until now. I have tried usb charging which is turned on but it won’t work. I would love to know what is wrong with my system as I would hate to let $90 go to waste (b-day present purchased two weeks ago). Thanks in advance!

do you fix it already ? its the same problem as i have .

My psp 3000 not showing me the UMD on the screen