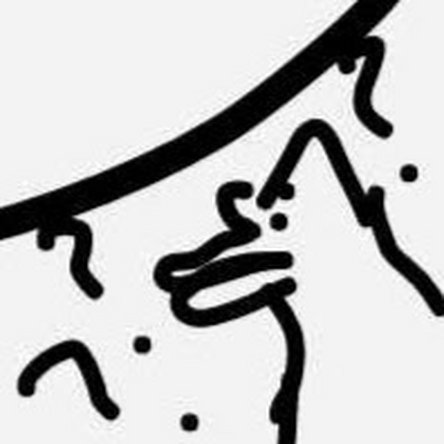 Wifi and bluetooth not detected + ports on right side not working

Macbook was dropped from <1m height and now says

I have recently realised that the ports on the right side are not working either. This wasn't a problem before dropping it.

I have done a couple of things to try solve the problem.

Sounds like the I/O board cable has become dislodged or is damaged. Follow this guide to get to it MacBook Pro 13" Retina Display Late 2012 I/O 보드 데이터 케이블 교체

Thank you. However, I mentioned in the post that I've already done this. I've decided to replace the i/o board on the right side so hopefully this will fix it.