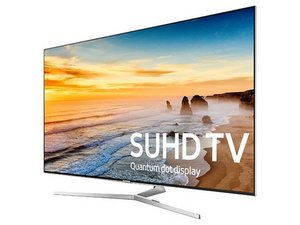 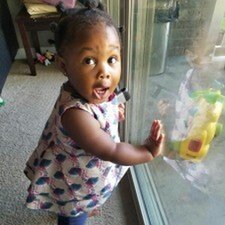 UN55JS9000FXZA with blue screen and sound

When I turned TV on, it displayed blue screen, I connected dvd with one connect box, I have sound. When one connect box is disconnected, sometimes I see half-displayed message showing to reconnect one connect box with different multicolor vertical line flickering over the message. Then the whole screen fade to blue. sometime it displayed the blue outright and stay bluish, when connect dvd to it, you could notice change of dark blue to light blure as the movie is playing. Please help

Can you view the menu screens OK?

Thanks for the response. What are the tv ports and videos cable. I noticed the t con is extremely hot. When turned off the tv for couple of days. The tv would start up, displaying samsung when it got to hdmi and app screen it would then fade out to blue. I'm open to an to help for now

@jayeff not at all.. just plain blue screen

If it were a tcon board problem you would have no video at all every time or vertical lines from the start rather than the logo being OK every time? with no problems then vertical lines and after that a blue screen. Also usually a solid blue screen indicates no signal received on a lot of TVs and the logo works because that image is provided by the eeprom on the mainboard.

Best I can suggest is that you order a replacement mainboard from a supplier that accepts returns for a minimal restocking fee to reduce the cost to you if it is not the problem.

This sounds like a peripheral problem, meaning, a DVD player or whatever there is hooked up to it, has a video issue, or i guess it could be the connection ports on the TV itself, try replacing the video cables then respond

I connected dvd to the one connect, I could hear the sound but no picture. I used the dvd on different tv, and it worked.

I only got sound and no picture when connected to dvd . I used the dvd on other tv and it worked fine...