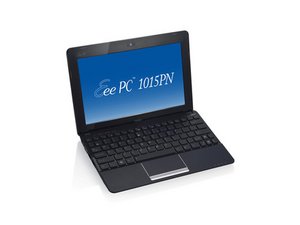 A netbook from Asus's Eee PC line with a 10" display and an Intel Atom processor. Released in 2010. 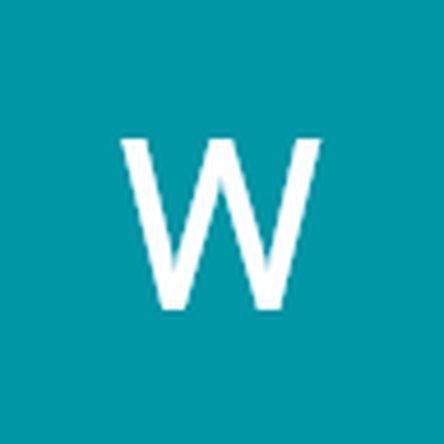 Why is the projector not working with the laptop?

The projector is not working with the laptop, when connected, screen goes blank.

Try pressing Fn+ F8 (both together) a few times, on the laptop to toggle the display between the laptop screen, the external monitor (projector) or both

This Netbook has two GPU's and it may be something to do with the fact that Asus decided not to equip this netbook with Nvidia's Optimus technology, which allows notebooks to automatically switch between Intel's integrated graphics and Nvidia's Ion GPU. Instead, you're forced to use the included Asus GraphicsSwitch to manually change modes, which requires a reboot.

The Nvidia Ion GPU gives HD video playback on a big-screen monitor or TV via the netbook's HDMI port so this may be what the projector is expecting??? Any how give it a go and tell us if that helps.