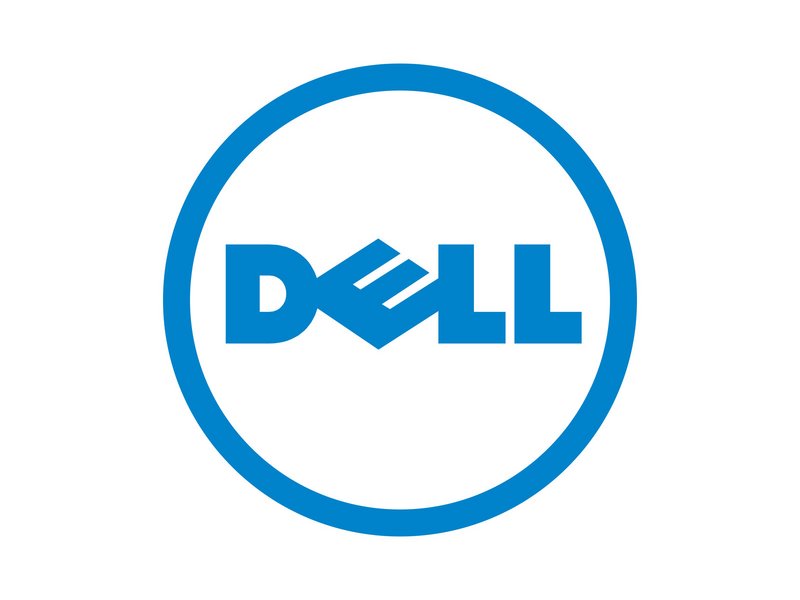 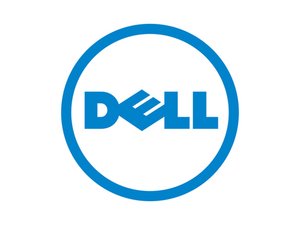 The Dell desktop line carries a variety of desktop computers, with options designed for a multitude of purposes from everyday use to gaming to powerful computing. Dell offers numerous monitors for their desktops, providing users with options that range from $79.99 to $3,749.99 (as of summer 2020). Additionally, Dell sells various accessories for their desktop line, including cables, speakers, and, of course, a variety of computer mice and keyboards.

Dell as a company originated in 1984 when the distant ancestor of modern desktops was created by Michael Dell, a University of Texas at Austin student. Michael Dell subsequently dropped out of school to focus on the company, grossing over $73 million in the first year of business. The Dell Computer Corporation continued to make computer improvements while also growing in size. In 1997, Dell created a computer line optimized for average household use. This was a large transition from the company’s previous lack of focus on the consumer market, and it allowed Dell to become the giant computer corporation it is today.